As I head out this week on another Iceland adventure I started to layout the gear that I plan on taking. I’m excited to document this trip with my new DJI Mavic Pro drone, but as usual I will have my iPhone 7 Plus, iPad Pro and 360° cameras. All of these devices need to be charged. For the Mavic it’s not much of an issue as I have multiple batteries, but for the smaller devices with built-in batteries I need to be able to charge them when I’m not near an outlet. That’s why I’ve standardized on Anker batteries (and cables). I put this short video together highlighting my three favorite batteries:

as the battery that’s always in my bag. This ultra high capacity battery can charge my smartphone and tablet multiple times before needing to be recharged. I can usually get a few days of use out of it before needing to recharge the battery itself. So if I forget to charge it at night it’s not the end of the world. Next up…

END_OF_DOCUMENT_TOKEN_TO_BE_REPLACED

Anker makes the BEST Lightning cables for the money! END_OF_DOCUMENT_TOKEN_TO_BE_REPLACED 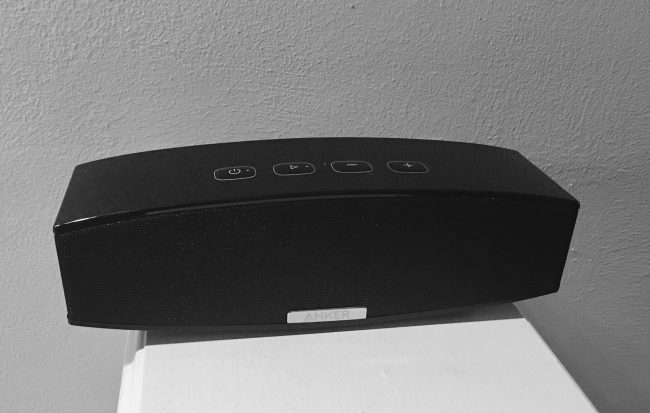 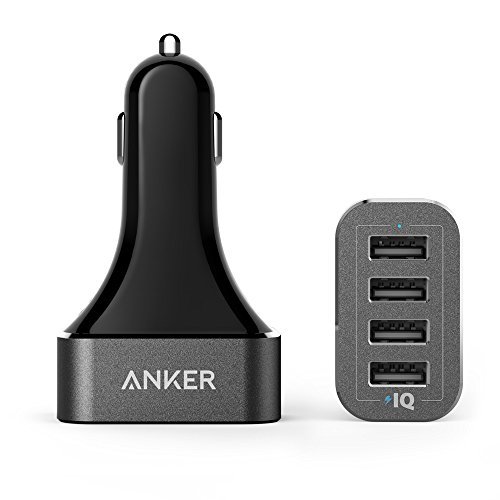 I had been using a standard 2 Port USB Charger in my car so that I could keep my iPhone charged and the have a cable there for use by the passenger in the front seat. That worked great until this past weekend…

END_OF_DOCUMENT_TOKEN_TO_BE_REPLACED 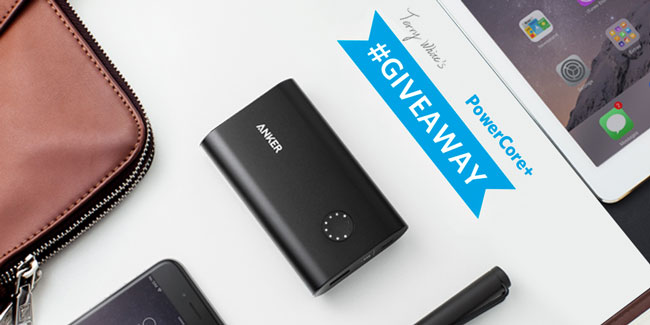 I am a fan of Anker’s battery backup products and cables. I worked out a giveaway with them that will allow me to giveaway their NEW PowerCore+ 10050 battery backup for your mobile devices. To enter all you have to do is follow me on Twitter here and retweet this tweet. On Sunday, September 20th 2015 I will pick a US or UK based follower that retweeted the tweet.

If you are out and about these days then chances are you in need of charging your smartphone, tablet and other mobile devices. I travel for a living so I figured I would share the four ways that I keep everything charged when I’m on the go:

The external battery that’s in my pocket 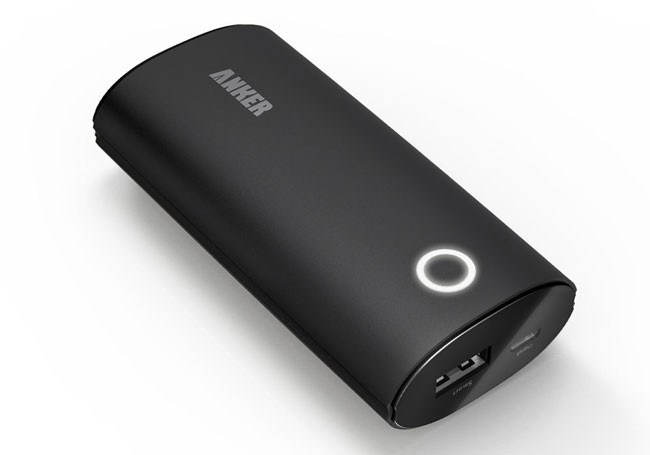 The 2nd Gen Anker Astro 6400 mAh is a great external battery to keep on your person. I love it because it has a smooth surface with no buttons to accidentally get pressed while it’s on my pocket. It change charge my iPhone 6 Plus up to 1.5 times.

The mother of all batteries that’s in my laptop bag 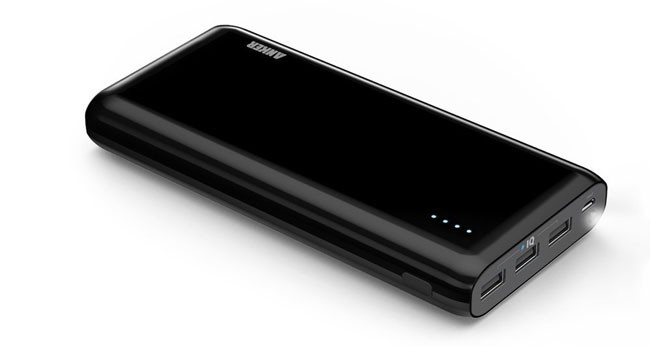