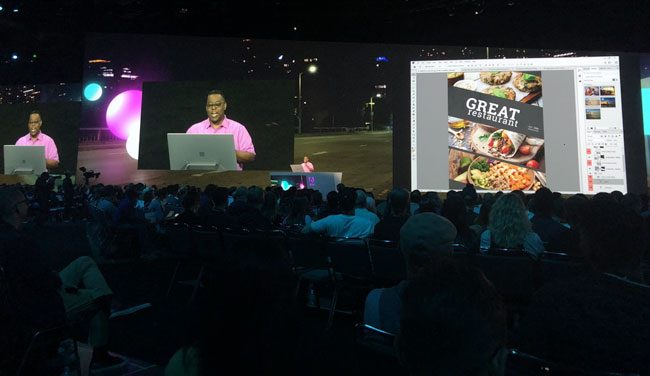 Terry is a key presenter at major industry shows around the world.

Read my story and see a visual look back: 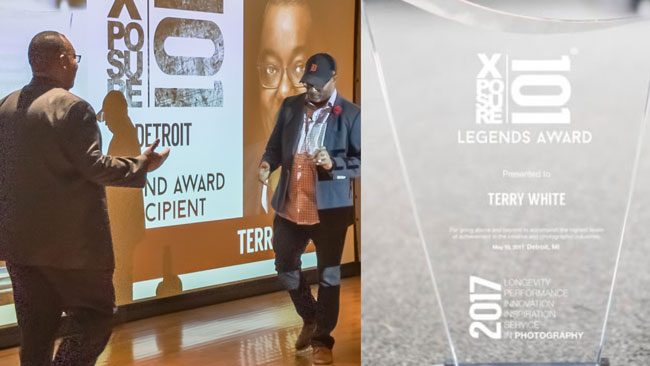 2016 Terry White was inducted into the Photoshop Hall of Fame 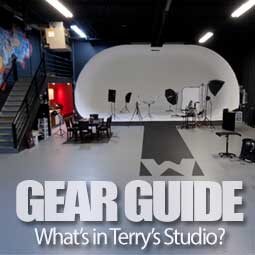 Terry White in The News

Photo of Terry White for promotional uses only: 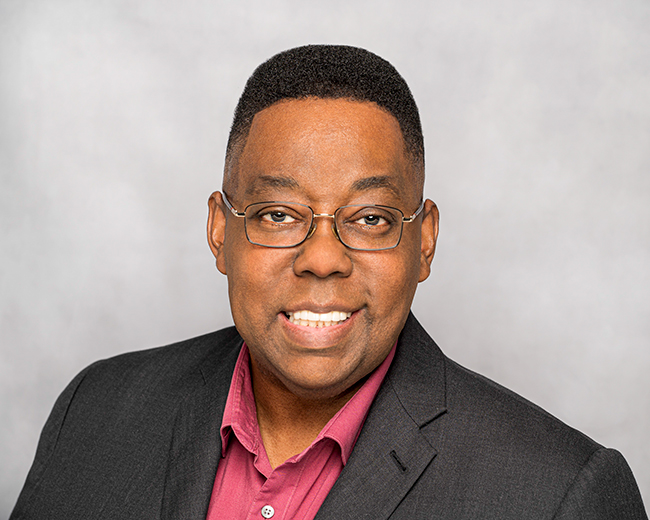 Terry White | Promote Your Page Too

The opinions expressed here are the views of the writer and do not necessarily reflect the views and opinions of Adobe Systems, Inc. or any other company, partner, sponsor or organization.

10 Replies to “About Terry White”