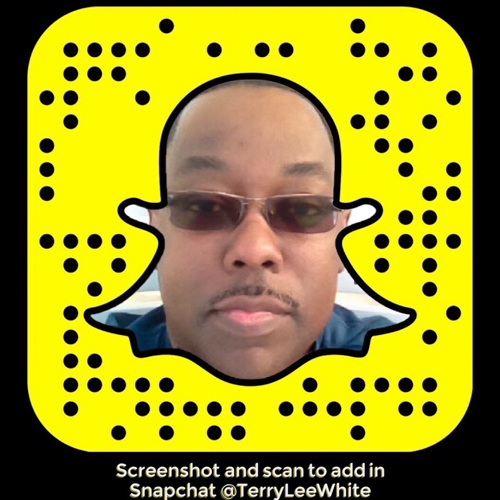 Snapchat is one of those social networks that I do more viewing than posting. For whatever reason I just never really got into it. However, more and more of my friends are on it and I figured it was time to learn How to Use Snapchat. I jumped in with both feet and learned as much as I could about it. I’ll also let you off the hook if you’ve been struggling with it. It’s NOT a user friendly app…

How To Use Snapchat

Most social media apps aren’t really that hard to figure out. However, when it comes to Snapchat there are literally dozens of little hidden things. Many don’t have buttons. You just have to know when to swipe, where to press and hold and when to drag. I figured it was time for me to produce a “How to Use Snapchat Like a Pro” video. It turned out to be  bit longer than I thought it would, but that just goes to show you how much there is in this app and on this platform. So far the response has really been good with over 3K views in the first few days. Check it out.

You can get Snapchat for both iOS and Android.

2 Replies to “Do You Know How To Use Snapchat? Me either!”