AirPlay is Apple's wireless technology that let's you stream audio and/or video to AirPlay enabled devices. AirPlay (formally known as AirTunes) first appeared in the original AirPort Express Base Station. The AirPort Express has a standard digital audio out jack on the bottom of it that lets you plug in a set of speakers or jack into an existing stereo system. Once you have the speakers plugged in you can stream music to them from your computer using iTunes or from your iOS Devices. Apple TV is also an AirPlay enabled device. With the Apple TV 2 you can also stream video to your TV wirelessly from your computer or iDevice.

Setting up a multi-room AirPlay System 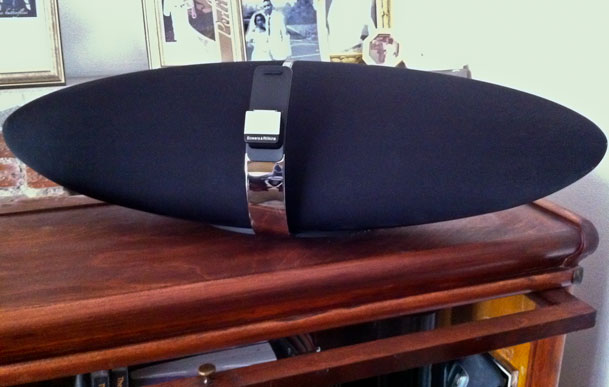 When I moved into my new studio I knew that I'd want music throughout the space. This meant have speakers in at least 3 areas. I've been patiently waiting for more AirPlay enabled speakers to hit the market. While I love my Bowers & Wilkens Zeppelin Air at home, I didn't want to spend that kind of money in this situation for all three rooms! I did get one Zeppelin Air for the largest area, but still needed something for the other two. 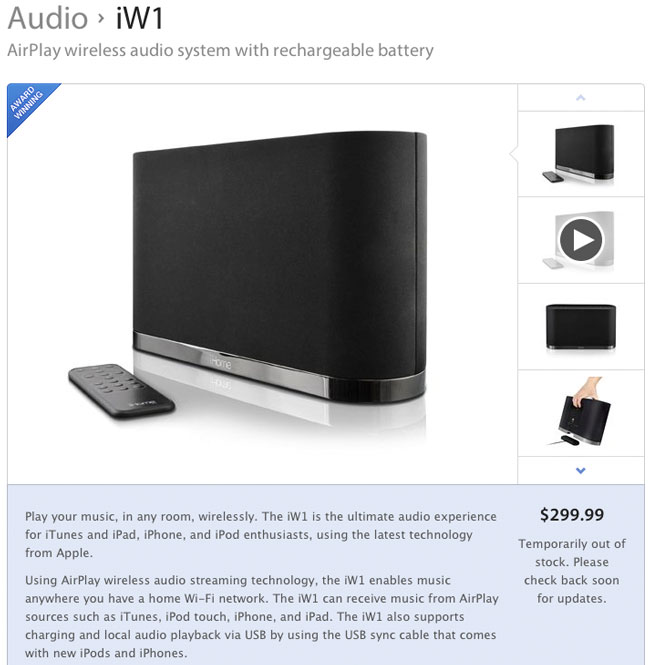 The folks at iHome have been teasing us with their $299 iW1 for over a year. As of the writing of this it's still out of stock (did they ever ship any?). 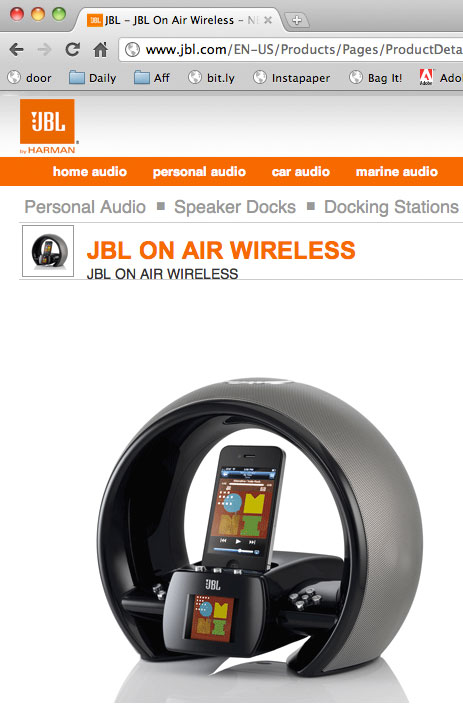 I also tried the JBL On Air Speaker. I usually don't waste time here writing about how bad something is, but the JBL On Air was probably one of my worst out of box tech experiences of all time. It just flat out didn't work! I made sure it did in fact have the latest firmware update, but it couldn't get through a single song without crashing, rebooting or skipping. I boxed it right back up and sent it back. Although I really liked the design of it and the nice color display for album art, I couldn't deal with that many issues on playback. Now keep in mind I may have just gotten a bad one. It happens, but I wasn't willing to go through shipping back and getting a replacement at this point.

Since the iW1 wasn't shipping yet and the Zeppelin Air is out of my budget range for this multi-room setup, I went with something that has always worked well for me. I bought a couple more AirPort Express Base Stations and plugged regular powered speakers into them. I'm a fan of the Bose Sounddock II and went with a couple refurbs on those. The system works flawlessly! I can push music through to all three systems simultaneously and even control volume levels from my computer or the speakers themselves. Using the Sounddocks also means that in any room an iPod/iPhone can be plugged in on the spot to play something that someone brought with them and wants to hear. 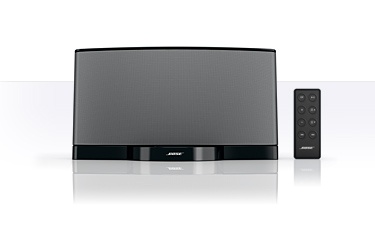 What about streaming other source besides iTunes 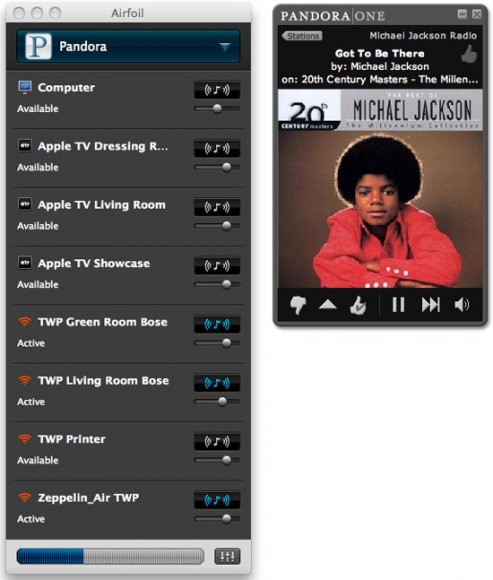 While I have a rather large iTunes music collection, there are times that I want to stream other music sources such as Pandora Radio or Sirius XM. This is where the software AirFoil comes into play. AirFoil is a 3rd party utility for your Mac or PC that lets you stream just about any source from your computer to your AirPlay speakers. With AirFoil I can fire up Pandora Radio and have continuous music throughout the day from just about any artist for just about any model or client's music tastes.

You can check out AirFoil here.

Another reason to go with a computer and AirFoil is that while iOS Devices can stream to AirPlay enabled systems, they can only stream to one at a time. AirFoil and iTunes allow you to stream simultaneously to multiple systems.

Even at the relatively low price of $299 for an iHome iW1, it's still hard to beat the AirPort Express Base Station for an AirPlay setup. You can plug in any powered speakers you want or already own and will probably save money. I'll probably still get an iW1 to review and if it works out I'll use it in a 4th location up stairs or in my office. There are more AirPlay enabled speakers and receivers on the horizon. While it's nice to have this technology built-in, unless they become much more reliable, stable, easier to setup and lower the prices I'm going to stick with the AirPort Express/Regular Speakers Combo. It just works!

15 Replies to “State of AirPlay Speakers”