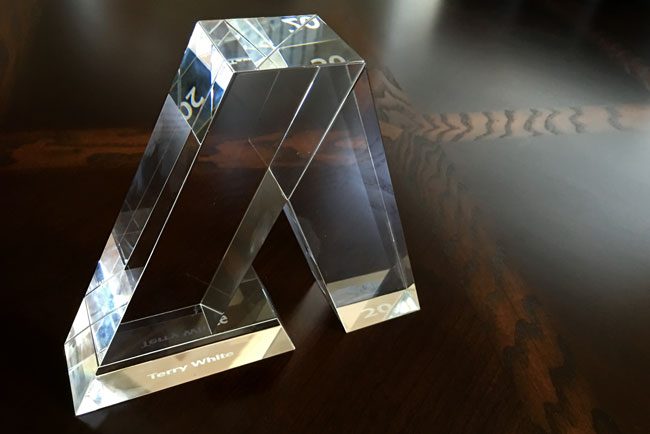 Prior to joining Adobe July 26th, 1996 I would change jobs about every two years out of sheer boredom. The last thing I would say about working for Adobe is that it’s “boring”. Unlike most companies there is always something NEW going on at Adobe. There are always new products, updates and projects in the works. I have had the great good fortune of being out front in front of the customers for the last twenty years and in many respects being the face of the company as I have the largest social media following of any other employee.

When I started at Adobe, Photoshop 3.0 (Not CS3) was the current version 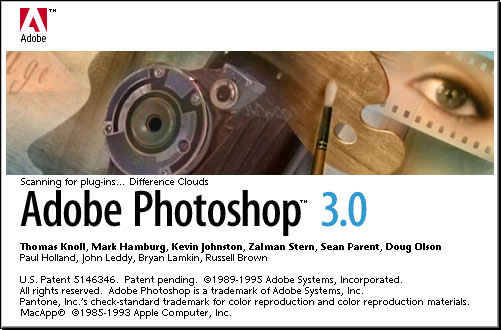 It’s amazing to think back to a time when Photoshop didn’t have layers. The 3.0 version released in 1994 was the first version that offered Layers and in November 1996 4.0 came out with Adjustment Layers. Certainly a LOT has happened in the last 20 years and I’ve seen it all. I’ve seen products come and go, services come and go and even companies come and go. While there was certainly a time when Adobe’s future was uncertain, I never really worried about Adobe not succeeding. Aside from the amazing technologies that we take for granted today, the biggest reason that I never really worried is that Adobe has always had top notch talent working at all levels of the company. It is a culture of passion and creativity.

Last week marked another milestone and achievement in my career. I was inducted into the Photoshop Hall of Fame as the 34th inductee. It’s truly an honor to be recognized among the best of the best in terms of Photoshop education, development and art. In the video above which was the opening tribute to my induction you can get an idea of my journey over the last 20 years. 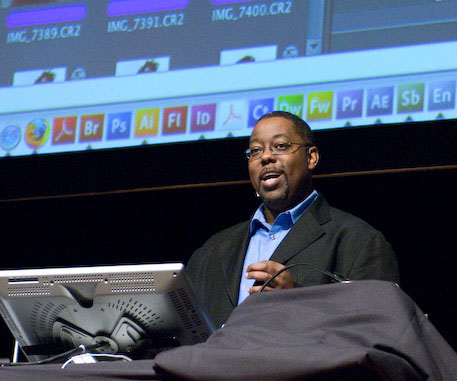 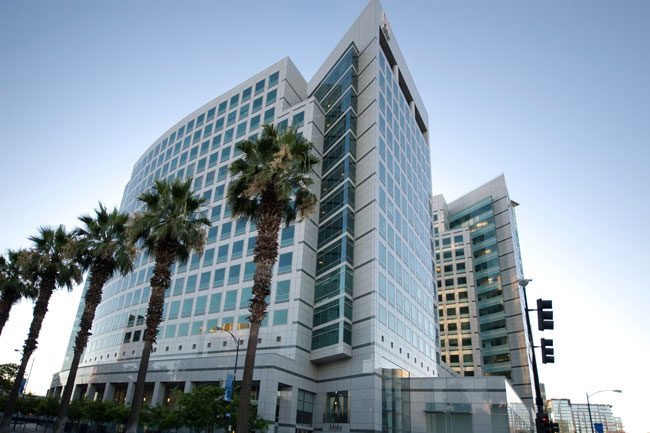 There are way too many people to thank than I have space for here on my blog and I certainly don’t want to risk leaving someone out by name. I’ll just say thank you to all of you who have encouraged me and helped me along the way. I’ll say thank you to everyone at Adobe for providing me an opportunity to prosper and grow in my career and as a person. One of the perks of working for Adobe is a multi-week sabbatical every 5 years of employment. Therefore, I’ll be taking off starting August 1st and coming back mid September. I’ll be spending time with family, traveling and taking pictures. This will also give me a chance to review more gadgets here on my blog that I just haven’t had time to write about. Thank you to my readers and fans! 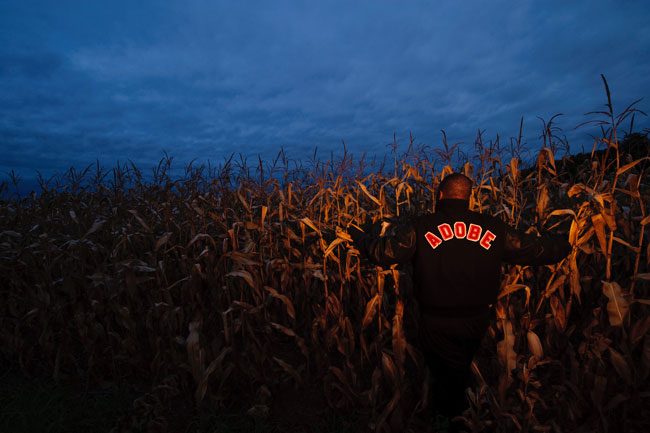 8 Replies to “I Started at Adobe 20 Years Ago Today”