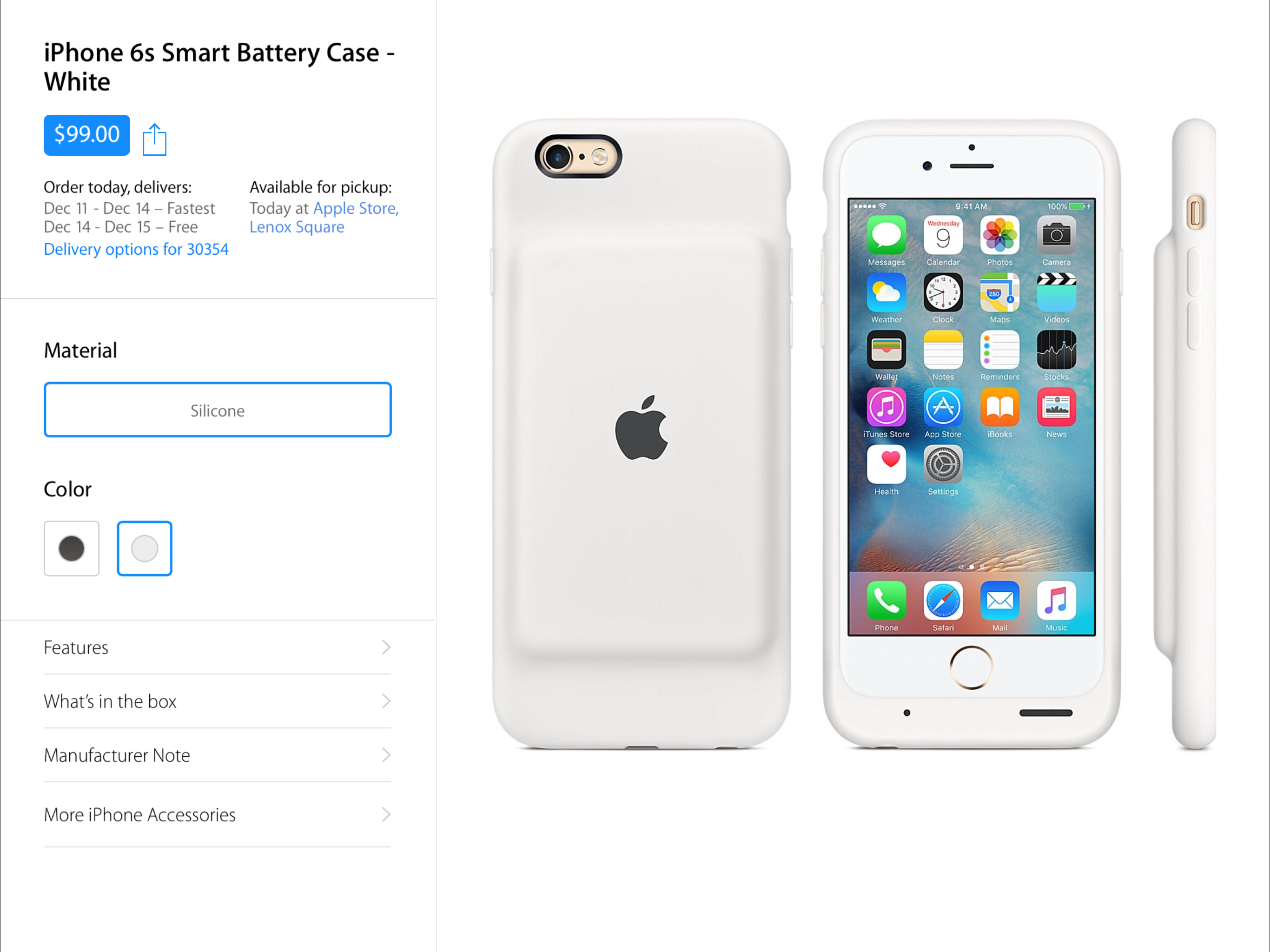 As many of you know I’ve been a fan of Apple’s products for years. Usually I’m attracted by the style, integration, and ease of use. Yesterday, I was left scratching my head like many of you. Apple all of a sudden decided to get into the iPhone backup battery game. That in and of itself surprises me. What it says for the first time is that we admit that our iPhone batteries don’t last long enough for some people so we’re gonna sell you a battery to make it last longer. Just not a move that I expected from Apple.

This is something that they usually leave to 3rd parties. OK, let’s move past that and realize that they did in fact create a new battery case for iPhone 6 and 6s (not the larger Plus sized iPhones). This is not the look that I would have expected from Apple. It literally looks like someone took a case and puta battery (the hump) on the back of it. With all the money in the world and some of the best product designers on the planet, this was the best design you guys could come up with? If it were from a 3rd party it would have been OK. I think most are freaking out simply because they expected better from “Apple”. The only advantage that I see that it has over Mophie is that it has a Lightning port on the bottom so that you can still use the same port to charge it and your same cable. Others are reporting that your 3rd party earphones may not fit because of the recessed port with the case on (remember the original iPhone had this problem too). 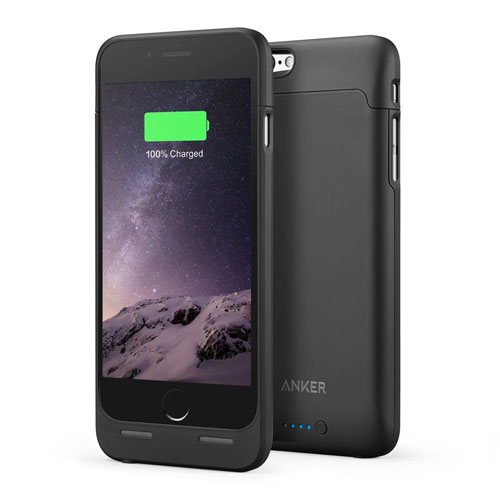 At $99 it’s in direct competition with Mophie. I don’t think that Mophie has a lot to worry about. Here are some Mophie and other alternative iPhone battery cases to consider.