A Behind The Scenes Look: LIVE broadcast of my Piedmont Park sunset shoot 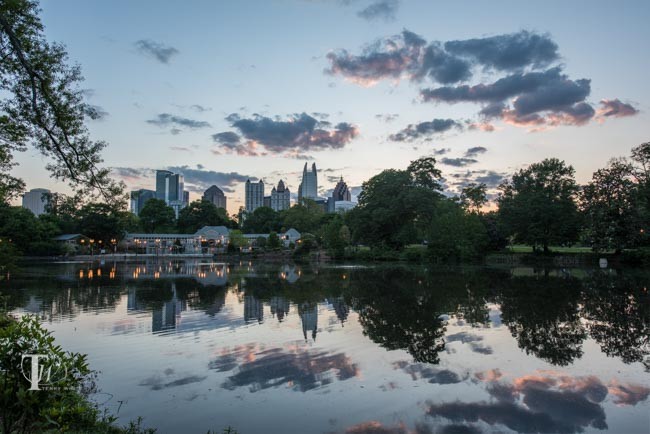 It’s always fun to get out and shoot on my free time. Now with the Periscope App it’s easier than ever to invite people to watch live. This past weekend I did a live broadcast from my sunset shoot at Piedmont Park in Atlanta Georgia. I had over 100 people watching my short broadcast. With Periscope the broadcasts can be uploaded for replay for a 24 hour period. After that they are pretty much history. Sure Periscope allows you to save the video to your camera roll, but that video doesn’t include any of the comments or interactions (hearts) you received during your broadcast. Not to mention the fact that it’s in vertical orientation which really tends to tick people off on YouTube. I figured out a way to keep the video, comments, hearts and reshare it in a landscape view:

1. Within 24 hours of your broadcast you can plug your iPhone into your Mac running Yosemite (Mac OS X 10.10.x) and launch the QuickTime Player. From there you can choose your iPhone as the camera and audio source (see the details how to do this here). Now just press the record button in QuickTime and playback your Periscope broadcast from the Periscope App. This will effectively screen record your iPhone so that you’ll have a movie of all your Periscope interactions. 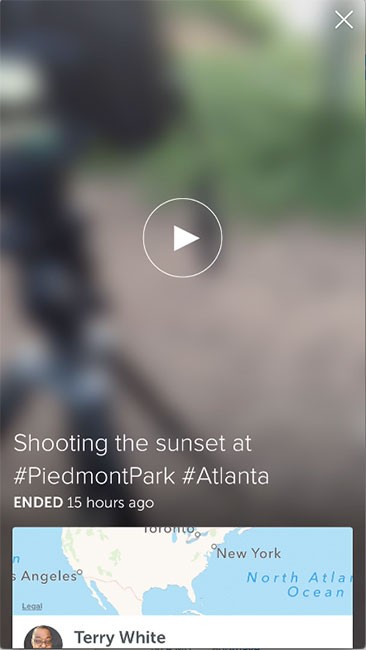 2. This still doesn’t solve the portrait vs. landscape issue. As of this writing the developers of Periscope are working on “landscape mode” but it’s not here yet. Therefore embrace it, don’t fight it. With Adobe Premiere Pro CC I was able to import my Periscope screen recording and then add other elements to fill up the space. Elements like still photos that I captured during the shoot and other videos such as drone footage.

Here are my results:

While it will be absolutely phenomenal when Periscope offers landscape mode, you can make due in the meantime. 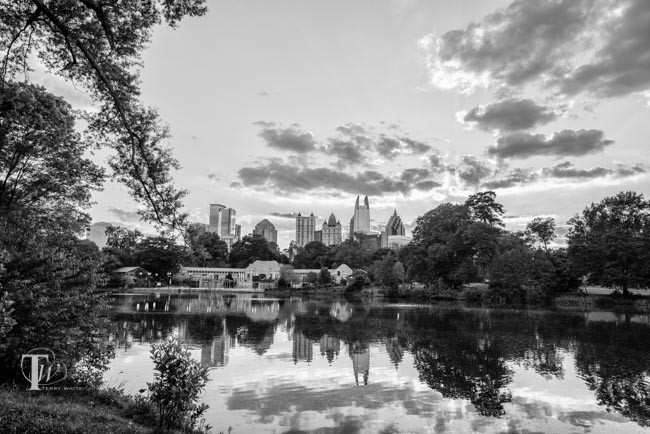