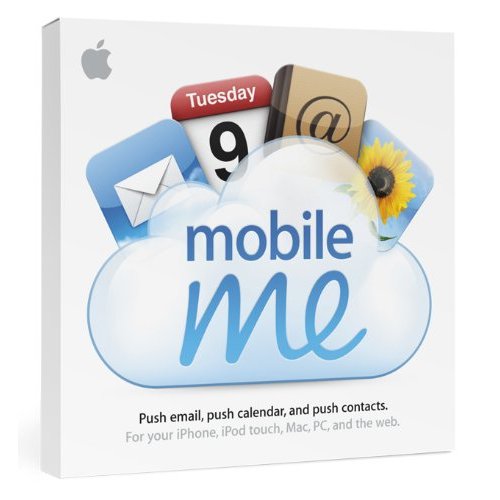 In light of yesterday's post about ratings, I decided to return to a product/topic that I wanted to give everyone an update on. With each iPhone OS update that has come out since Apple switched .Mac to MobileMe I've tried to use it to wirelessly sync all my data between not only my Macs, but my iPhone as well. Each attempt in the past has lead to problems. One of the most frustrating problems I had over and over was the loss of ringtone associations with the 50+ contacts that I assigned custom ringtones too. Since you still can't assign ringtones to a group of contacts, I would have to manually go in and reassign them each time. I would typically get so frustrated that by the 3rd time this would happen, I would go back to syncing manually in iTunes.

Apple has been tweaking (ie. fixing bugs) MobileMe all along. So I tried it again when the iPhone OS 3.0 update came out. It's been working fine ever since. I've not once lost my ringtone/contact associations and it's been syncing flawlessly between my iPhone 3GS and various Macs. For me, it's finally working as advertised and I'm happy!

Yes, there is still room for improvement

Although MobileMe syncing is now working for me as advertised, that doesn't mean that the service itself couldn't be better. For example, I'm still stunned that to this day the iPhone doesn't support syncing of To Do items in iCal/Outlook without a 3rd party App (I use ToDo) and even more stunned that although you can finally sync Notes from Mail, that you can still only do so via the USB cable and iTunes. Notes themselves seem to sync up to the MobileMe cloud so why is it that we still have to plug in to get them to sync on the iPhone/iPod touch?

I could go on and on about things I would like to see implemented or improved, but for the most part I'm happy that it finally works the way it's supposed to.

You can get MobileMe here at a discounted price. It works on both Macs and PCs.

3 Replies to “MobileMe is working for me (now)!”