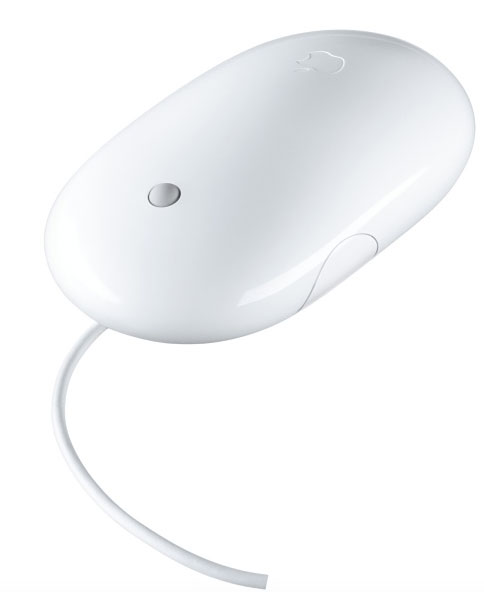 I can’t remember the last time I needed to read or write a CD/DVD. Apple stopped putting optical drives in their computers back in 2011-2012. However, they have offered an external version ever since. Low and behold that external SuperDrive is still available in case you find the need to pop in disc, they’ve got you covered. 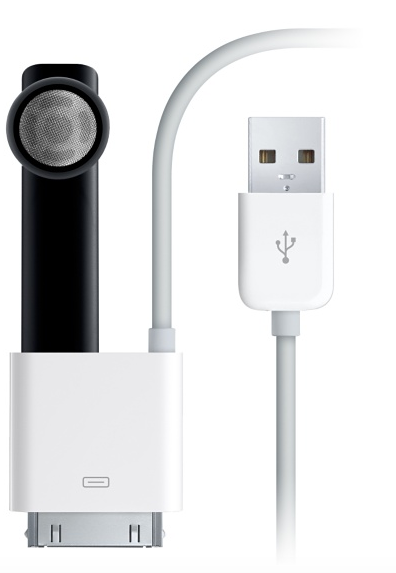 Apple’s AirPods aren’t the first bluetooth headset that Apple ever made. Back in the day Apple made a nice little bluetooth headset that I actually liked. It was small and didn’t have the annoying flashing LEDs as the competitors did back then. However, for whatever reason Apple discontinued the headset, but guess what? You can still get the travel charging cable complete with a 30 pin connector for your old iPhone. 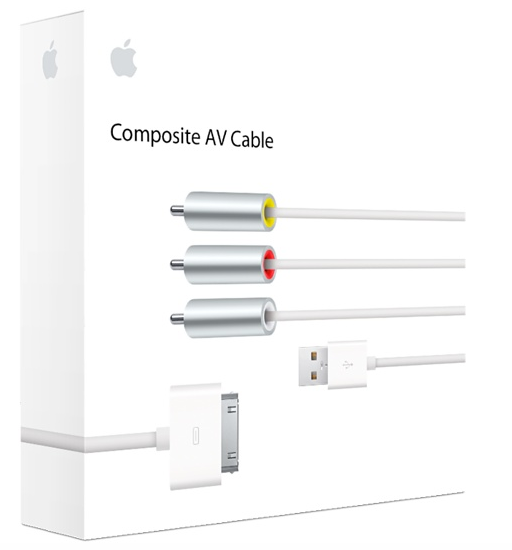 If you’re still looking for a way to connect your old iPod to your standard def TV, Apple has you covered. You can still get that hot new in the box composite AV cable to watch shows on your old TV.

Nothing says I don’t care much about you than the gift of an iPod shuffle. Here! Now you can listen to some music in a random order with no display or way to go to a specific song. Also when you’re ready to put more music on it, plug it into your computer and sync songs/playlists to it from iTunes. In all seriousness I even see kids with iPod touch players. Yes the little clip on shuffle is great for working out/running, but that’s literally about it. The future is (still) here!

Get an iPod shuffle here for $49. (your friends will be amazed)

Apple has made some really cool stuff over the years and usually when they discontinue products we can understand. Now I’ve given you a peek at a few things that probably should have been discontinued long ago, but for whatever reason are still available today. Hope you had fun, there’s more but these were the ones that surprised me most.