iOS 5 was released to the public yesterday and the good news is that there is a lot to like in this new version of iOS. For me most of the features address some of my long time criticisms of iOS. Although they are long over due, I welcome them just the same. Here are 5 of my favorite features right off the top: 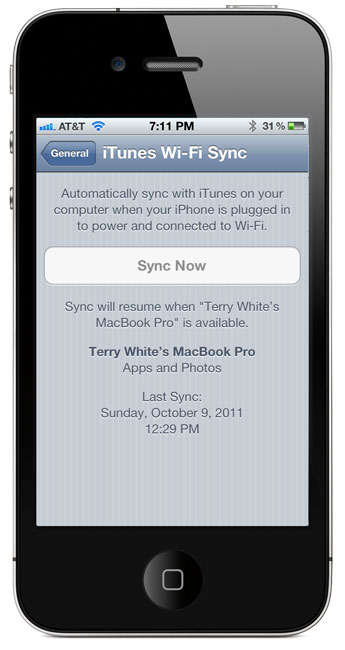 This is one that I've actually been waiting for since the early iPod days. I have an iPod that stays in my car and I always envisioned the day that I'd just be able to pull into my garage and it would sync with my computer in the house via WiFi to grab the latest music and updated playlists. iOS 5 brings this feature to life. You can now either initiate a wireless sync from the computer or iDevice manually or automatically when you plug your iDevice into a power source, say to charge it overnight. 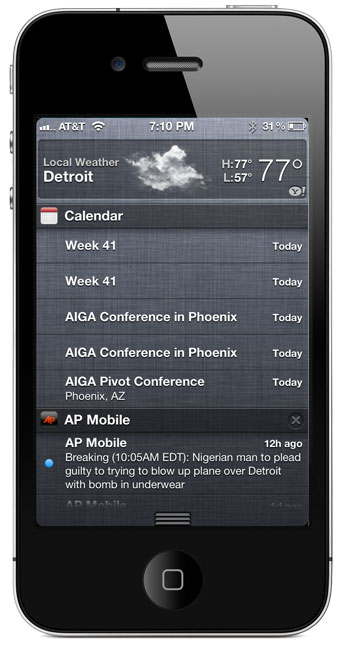 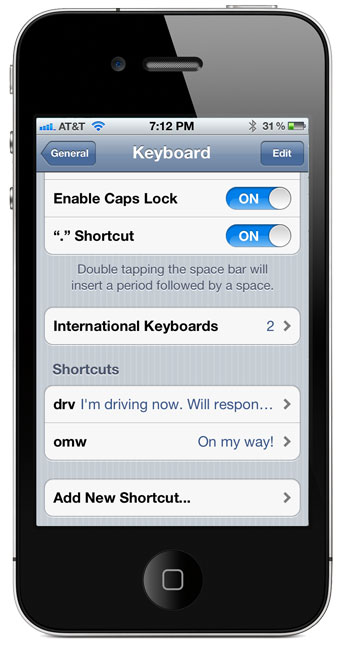 Recently I got hooked on TextExpander. While TextExpander works with just about any app on the Mac, the iOS version is limited to only the Apps that support it. Apple has built-in a universal Shortcuts feature located in the Keyboard prefs. You can type in your shortcut and the text that it should expand to. For example, "omw" expands to "On my way!" It's great to have this work in all Apps now! 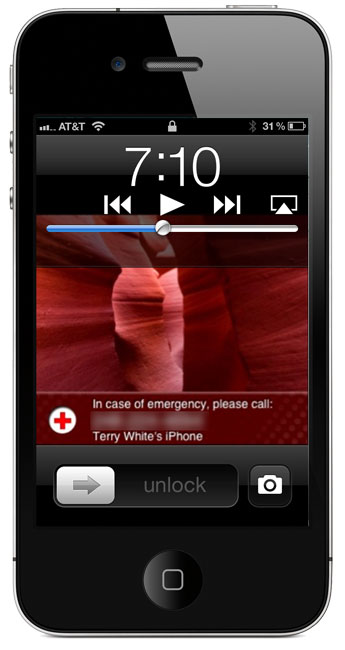 By the time you swipe to unlock your iPhone, enter your passcode, find the camera App and launch it, you've probably missed the shot. Now you can double tap the home button and you'll have immediate access to the Camera App. Sweet! 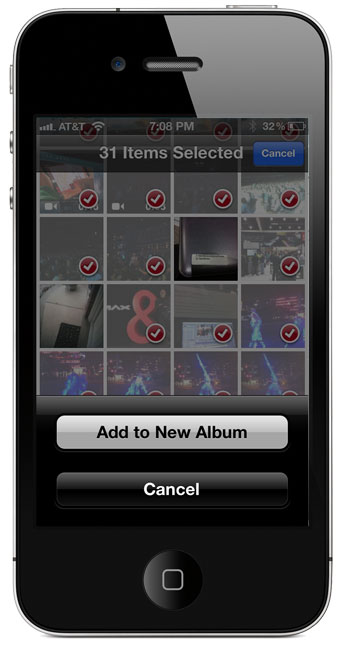 People accumulate hundreds of photos on their Camera Roll. This is largely due to the fact that there was no way to move the photos into Albums. You'd have to sync them to your computer first, delete them off the device, organize them into Albums/Folders and then sync them back on. Now you can just put them in Albums directly on your iDevice. You still can't edit existing Albums that were added from your computer, but this is a big step in the right direction.

iOS 5 has a lot of useful features and the above 5 are just a few of my favorites. There's a lot to digest in this iOS update as well as iCloud, updated/new Apps from Apple and the new iPhone 4s. 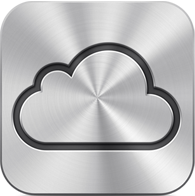 I have had both friends and family members lose data over the years due to crashed hard drives. In almost all those cases they didn't have a current backup or a backup of any kind. In the case of my sister we were able to at least get her music back using a 3rd party App that allowed me to recover it from her iPod. Although Apple has allowed us to freely re-download our iOS Apps as many times as needed, iTunes music content was always a one-time download. Of course in some cases pleading your case to Apple directly would get you a special one-time re-download of all your purchased content curtesy of a caring human being at AppleCare. If this has ever happened to you, you'll be happy to know that you can now get it all back! 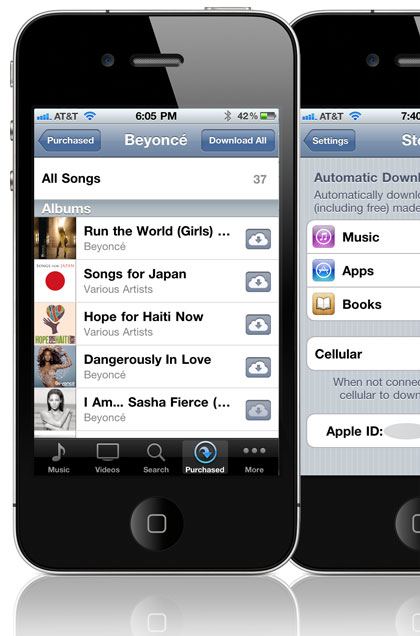 Yesterday Apple turned on a few of the iCloud (beta) features that allow you to grab any of your purchased Apps, Music and iBooks on any of your iOS devices. If you grab the iTunes 10.3 beta you'll be able to do the same on your Mac or PC too. Since Apple keeps a history of all your purchased music, it should all be there and available for download.

What Else Is New?

A lot of things were shown off yesterday and it will take a little time to make sense of some of it. While iOS 5 doesn't give me all the things I wanted from my wishlist, here are the things that got my attention and that I'm most excited about.

I've been an iPhone (iOS) user since 2007. Yep, that's when the 1st iPhone hit the scene. While the iPhone back then was revolutionary I still had a running list of improvements that I wanted to see. I even went back to dig up my original "50 Ways To Make The iPhone Better" post to have a look to see what was still missing today in iOS 4?The good news is that the vast majority of my original list has either been addressed via iOS updates or 3rd party Apps. Four years later I'm asking myself what do I still want? Having looked at the current iOS 4, 3rd party Apps and the Android platform, there are still a few things I'd like to see:

Why not just switch to Android completely?

I actually have an Android based tablet (Motorola Xoom) and phone (Motorola Atrix 4G). Like comparing ANY two things, there are going to be things I like in one that aren't in the other. So it's no surprise that there are things I like in the Android OS that aren't in iOS and vice versa. I have the luxury of being able to use any device I want whenever I want. Overall though (at least for now), I find iOS to have MORE things I like about it than Android. Sure, Android OS answers the majority of my list above, but I could easily come up with a list of 10, 20 or 30 things that are missing from Android OS that are currently in iOS. Not to mention a huge existing investment that I have in iOS Apps that I'd be leaving behind. Even if I were willing to leave my Apps behind, Android Market doesn't have all the same Apps or equivalents for all the Apps I use. There is NO PERFECT! Just like there are things I like even in Windows 7 over Mac OS X. I use Mac OS X most of the time because it has more things I like over Windows, but Windows 7 is only a reboot away when needed.

Apple's Worldwide Developer Conference kicks off today with news around iOS 5 as well as iCloud and maybe even some hardware announcements. It will be interesting to see how much of my remaining wish list is addressed.

END_OF_DOCUMENT_TOKEN_TO_BE_REPLACED

Hope you're enjoying your weekend!