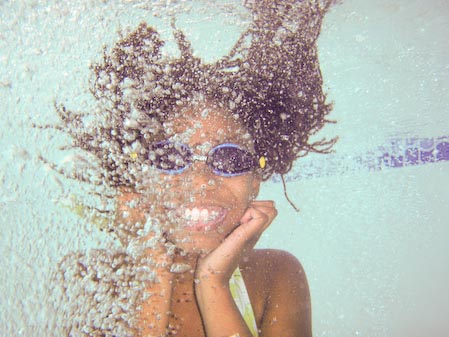 I bought the Olympus Stylus 720SW last November while on a Caribbean cruise. I blew just about every chance I had since then to grab some shots underwater. My last great opportunity was in Australia at the Great Barrier Reef and just as I was leaving my hotel room headed to the reef for the day, I picked up the 720SW only realize that the battery was dead and I didn’t bring the charger! Arrrrrrggggggh!

So I decided to give it a spin this past weekend in the pool. Sure it’s not as exotic as Australia, but it is water! This camera is waterproof up to 10′ without the need for a special housing. I love the fact that it has built in scene modes just about for every situation (25 in all) including Underwater Snapshot, Under Water Wide 1, Under Water Wide 2 and Under Water Macro. 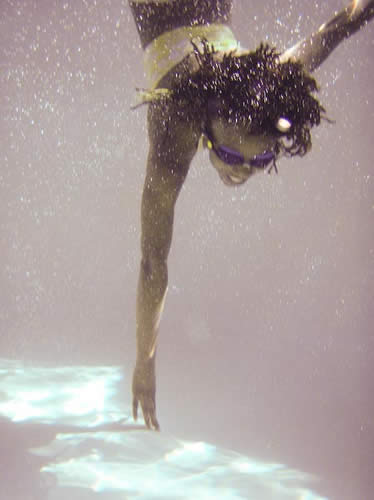 For a point and shoot camera it does an adequate job. In the scene modes for underwater, I did notice a little more noise than I like, but for an underwater camera that costs less than some housings out there, it ain’ t bad. However, my single biggest complaint remains with this camera and that is Olympus chose to use the xD card format as opposed to the much more popular SD card format. All my other cameras use either SD or Compact Flash. I really don’t need another format such as xD or Memory Stick. 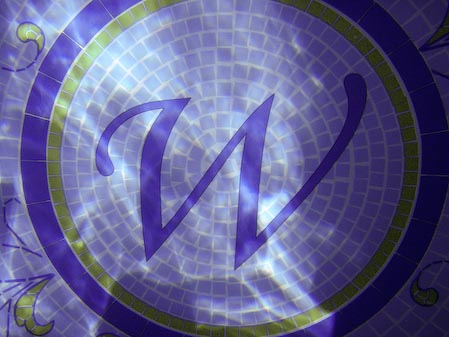 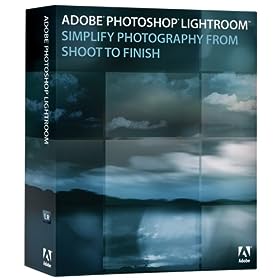 Hey! It looks like someone forgot to tell Amazon.com that Adobe Photoshop Lightroom now goes for $299. There was an introductory price of $199 from February (when the product shipped) until the end of April. But it appears that Amazon still has some of those $199 boxes left. So while they have supplies left of the introductory sku’s you can get Lightroom for only $199.49. However, you’d better hurry as it says "while supplies last!". 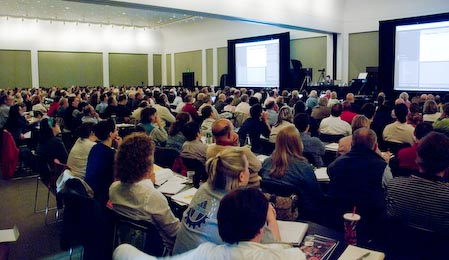 I’m here today at the Hynes Convention Center in downtown Boston attending the Scott Kelby Photoshop Lightroom Tour. I’m fielding questions on Lightroom during the breaks and learning some pretty cool tips. The Lightroom product manager Tom Hoggerty is also here and promises to show a sneak peek of what’s coming in the next update. Scott is presenting to a sold out crowd of over 500 people. If this is any indication of where the industry is going, it certainly points to the success of Lightroom and the importance of digital photography workflows. 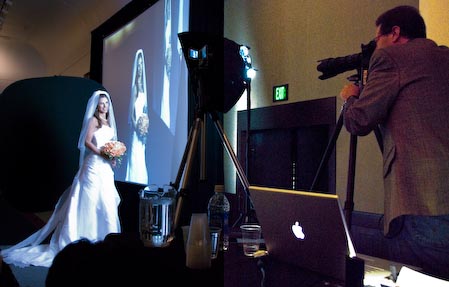 Scott starts out with a live photo shoot of a bride and then goes right into the Lightroom workflow covering the Library, Develop, Slideshow, Web and Print modules. 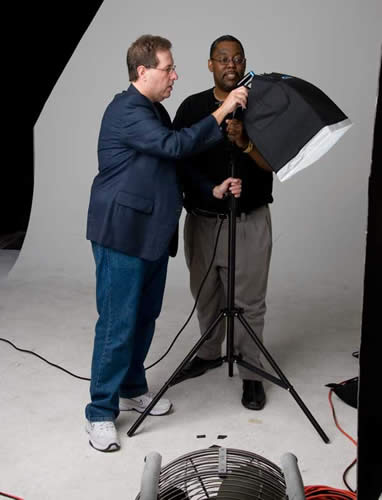 It’s not often that I get the chance to spend some quality 1-on-1 time with my buddy Scott Kelby. So I jumped at the chance to do a photo shoot with him this week in Tampa. I learned a lot and will be placing my order for a Westcott Spiderlite kit as soon as I get home. These lights do a phenomonal job of providing continuous light and basically giving you a what-you-see-is-what-you get situation. It also doesn’t hurt to shoot a beautiful subject either. 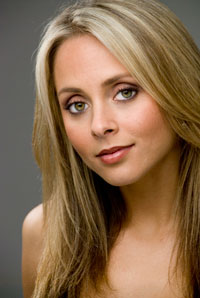 This shot of Ashley Gellar taken with my Nikon D80 and lit with the Westcott Spiderlite T5 and a reflector.

Did I mention how much I love digital photography?