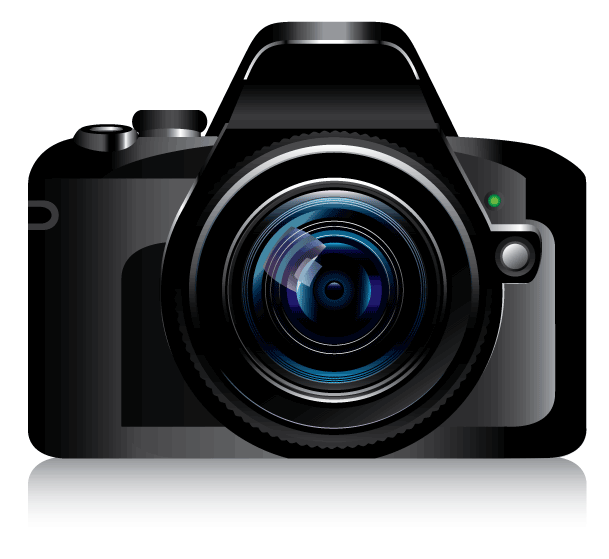 I'm actually pretty content with both my Nikon DSLR bodies. I use my D700 primarily for studio work and my D7000 for travel and event photography. I've had the D700 for a while now and of course the rumors have been circulating for a while regarding a D700 replacement. Even if there were no rumors we all know that there would be a D700 replacement (let's call it a D800) getting announced eventually. In thinking about what I would want in my D800 there are really only three things that come to mind. Sure, I'll take better sensors with less noise at higher ISOs and even a slight bump in megapixels is OK. However, neither of those things would make me want to buy it. I'm not unhappy with the 12 megapixels I have now and the ISO:Noise ratio of the D700 is fine for what I shoot. Nope, those features alone would not get me to upgrade. 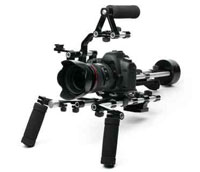 This one is almost a given. I can't imagine that Nikon or any other manufacturer would not include DSLR HD video in their bodies from here on out. Although my D7000 has the video features I wanted including external mic support, I would like to see those same exact features in my D800 too. If they have to improve upon them, then give us a 60fps video capture option too. This is not rocket science and like I said, it's all but a given that the D800 would have this.

I continue to be amazed that WiFi is not being built into every camera being sold today, especially the higher end models. After spending a few days shooting wirelessly to my iPad 2 via the Eye-Fi Pro X2 Card, I want this even more. It's crazy to have to continue to transfer images via cables and card readers as the only options. 802.11n chips are small and cheap. If an iPod touch can have WiFi, why not a $2,500+ camera body?

I love the fact that Nikon DSLRs have built-in GPS support right in the camera's menu. 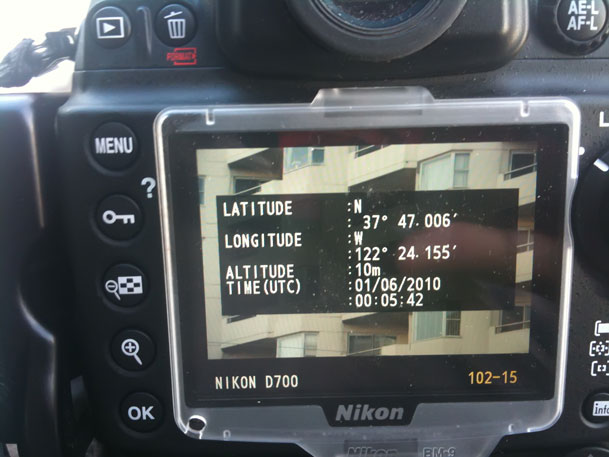 However, the actual GPS receivers continue to be an external option only. I have several different models, but it's time to have this functionality built-in. Again these chips are small and relatively inexpensive. After all you can get an entire portable GPS unit for your turn-by-turn directions for $99 or less. Those devices have touch screens, speakers, storage, etc. The actual receiver can't cost that much by comparison. Also size can't be much of an issue since most modern smartphones being sold today have them built-in. As big as a D700 (D800) is there has to be room in the case.

I'll gladly take any additional features that Nikon wants to throw my way, but the three things above are the ones that would make it a no brainer for me to upgrade. 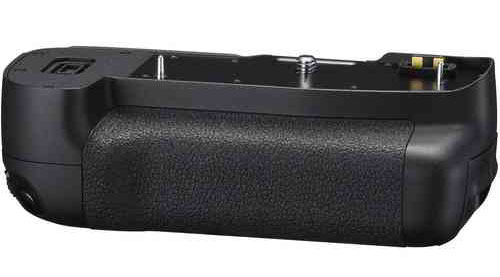 I've even got a way that they can make these last two features available optionally for those 5 people on the planet that wouldn't want them built-in to the bodies themselves. There is easy way to give us WiFi and Geotagging in a more convenient way. They could build them into the Battery Grips. A WiFi transmitter in the Battery Grip is not a new idea. Both Nikon and Canon have done this before. The problem is the early ones were both SLOW and EXPENSIVE! It's time to go back to the drawing board and make these grips more functional, less costly and bring them into the 21st century. 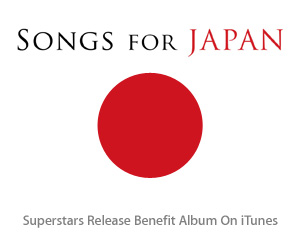 With the tragedy that has happened in Japan, we can all certainly wait! There are more important things to focus on right now.