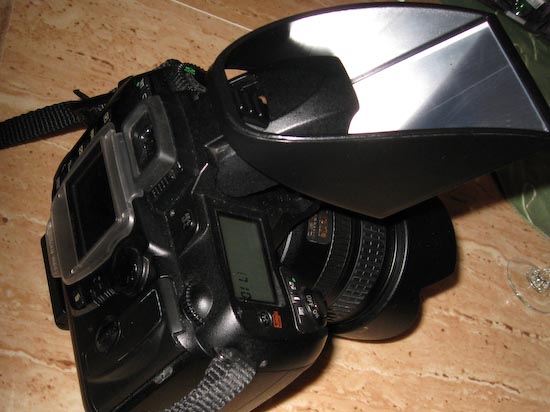 One thing I learned quickly in this digital photography game is that the popup flash on most digital cameras is for emergency use only. Ask any professional how often do they use the built-in flash on their digital SLRs and they will look at you as if you’ve just grown a thumb in the middle of your forehead. There are several problems with the popup flash, two of which are it’s location (on top of the camera near the forehead) and it’s too much of a harsh spotlight.

The folks at Lightscoop.com hope to change all that with their $30 Lightscoop. I ordered this after a recommendation from Lesa King. When it arrived, I was thinking "this is never going to work." So of course I fired off a couple test shots (before and after) and I was stunned by the difference. Yes, it does work!

It works by sitting in your hot shoe in front of your flash. There is a mirror in the front that bounces your on camera flash off the ceiling/wall up and behind you back down onto your subject.

As with most things there are a couple of caveats. For one, it’s not as compact as I wished is was. Yes, it’s small and very light weight, but it doesn’t fold down. Not big enough to fit over a lens (for storage in your camera bag) and a little too big to fit in a pocket. It takes up a lot less space than an external flash, but I’m hoping the next version could fold down flat. The second caveat is that they recommend very specific settings: Manual mode, ISO 800, Spot Metering, widest lens aperture (f2.8, f3.5, or f4.0 depending on your lens), shutter speed of 1/200th, Exposure Compensation set to +1, no curtain sync, slow sync, or red-eye reduction. Some of these settings are a no-brainer, but others seem a little restrictive. However, they are suggestions and not the law. You can experiment and see which settings you like best. Also since it bounces the light off the ceiling/wall it won’t work in all settings such as outside, cathedral ceilings, gymnasiums, churches, etc. All-in-all, it performs as advertised and is a great solution for $30. They models for Nikon, Canon and Pentax as well as a Standard version and a Warming version (I’m using the Standard version). It’s also smaller than most other types of on camera flash workarounds. On camera flashes still suck, but this makes them suck a whole lot less. I took a few test shots with my Nikon D70 (yes, I could have used the D300, but the D70 was closer – lazy, I know). 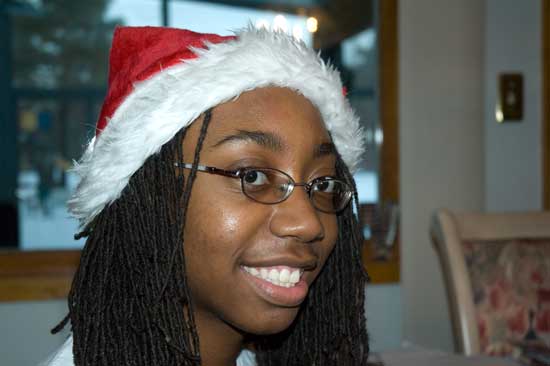 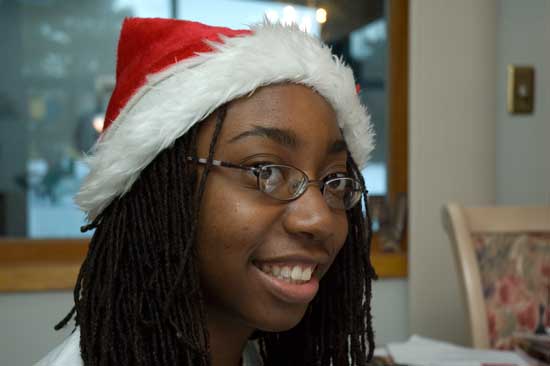 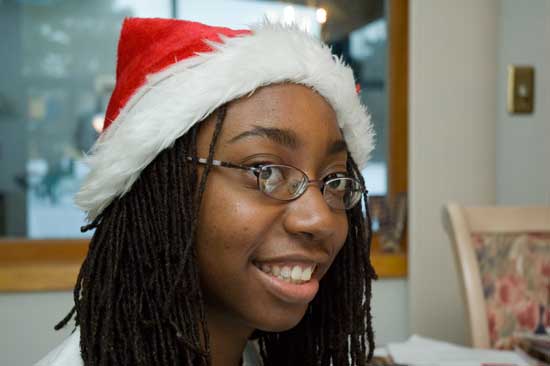 9 Replies to “Your popup flash doesn’t have to suck”