Once again I had to take a moment out of my hectic travel schedule to thank the over 1,100 people that came out to see my Adobe Create Now shows in India. 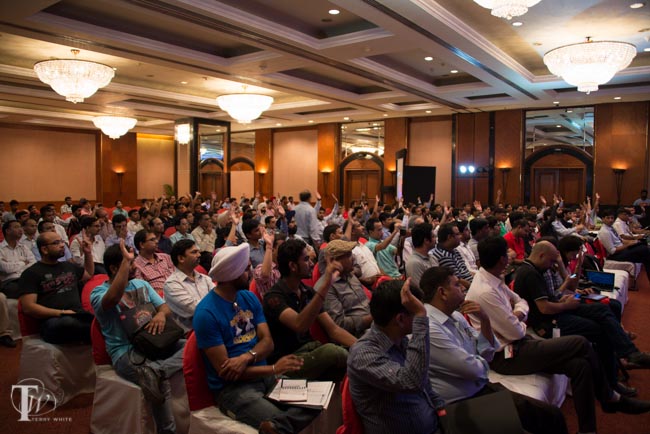 After leaving Singapore, we headed to New Delhi in India. This was my first time back to India since 2010 and my first time in New Delhi, Chennai and Bangalore.

In each city the story was the same. Hundreds of Creatives, Photographers, Web Developers and Videographers came out to see the new Adobe Creative Cloud offering. 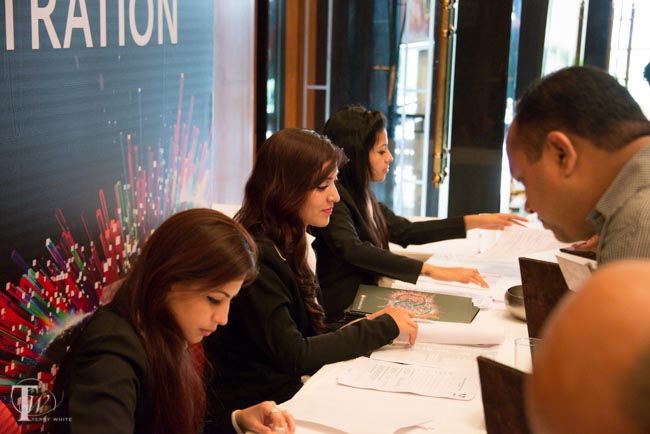 In each city the venues were filled to capacity with standing room only in most cases. 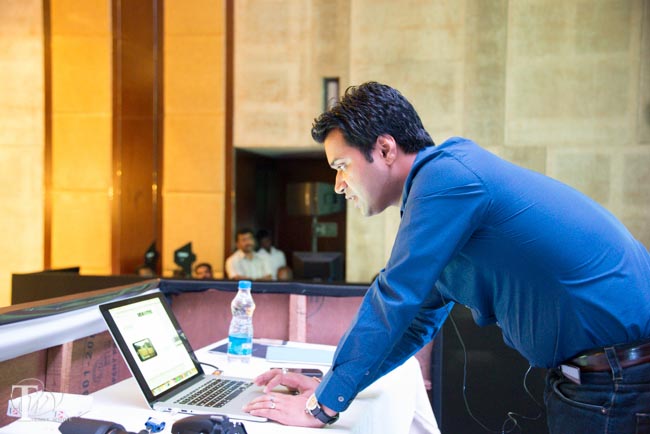 We were joined on stage by our local colleagues Abhijit Ghosh (photo above) and Hitashi Garg, but Hitashi and Abhijit covered the web portions of the day. 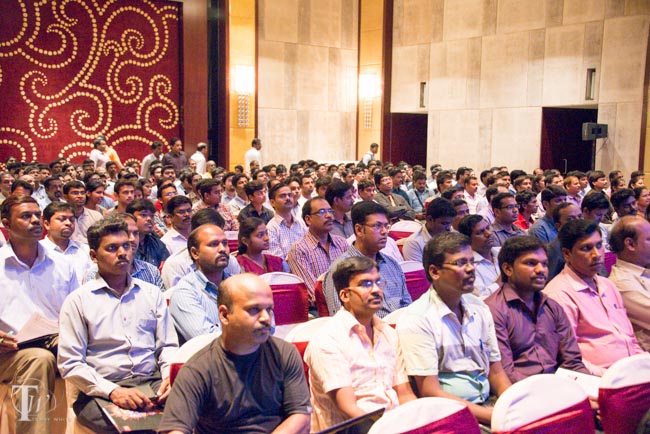 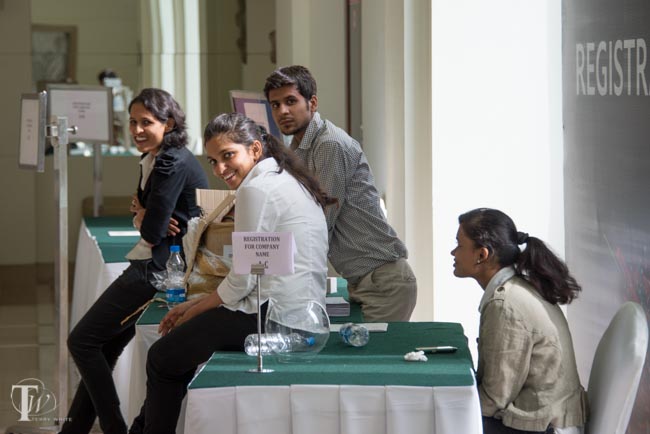 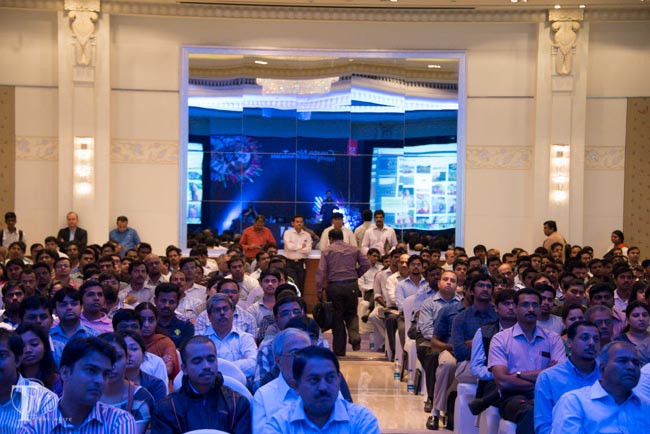 The Bangalore event was standing room only and since we had later flights out that night we were able to show more tips and techniques during the shootout at the end. 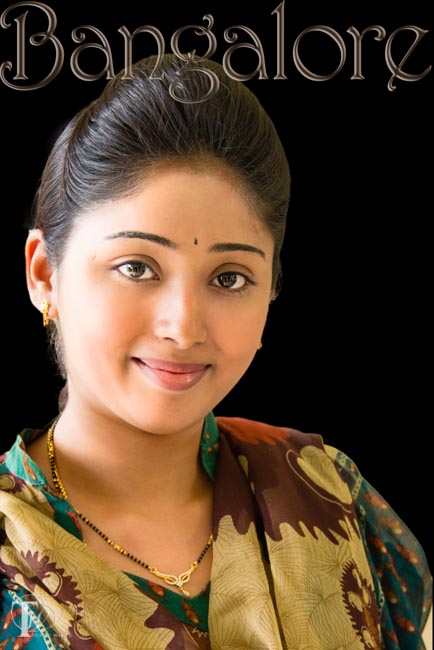 I had a chance to do a little photography in Bangalore before heading out. 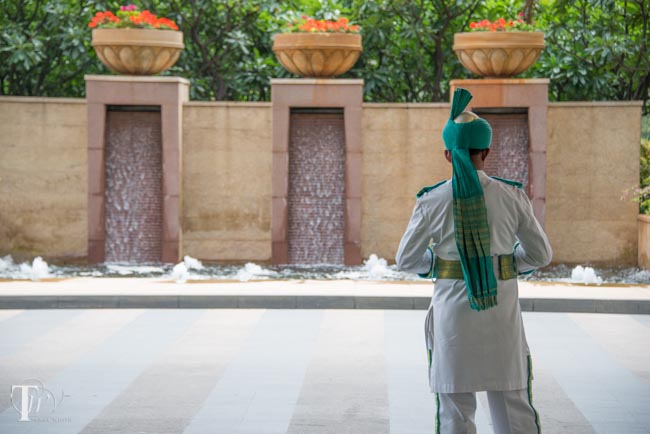 Thank you India and I hope to get back there again…

2 Replies to “Thank You New Delhi, Chennai and Bangalore”