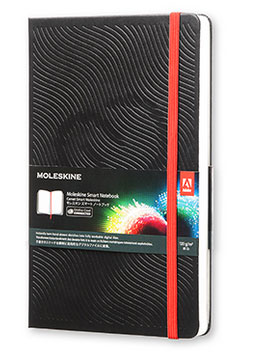 As much as I love technology, for many artists nothing beats good ole pen/pencil and paper. Sure we can now sketch right on our iPads or draw with a Wacom tablet right on our computers. However, if you just love the feel of paper then you’ll really like the NEW Moleskine Smart Notebook, which is now Creative Cloud connected. The idea is simple, draw with whatever tools you like to draw with in your notebook. Once you have your analog masterpiece on the page, fire up the companion app on your smartphone and capture your drawing. Once you capture it the app will automatically detect the alignment points on the page and align as well as fix the perspective of your drawing in the app. Next you can process the image and convert it to vectors. Lastly with one tap you can upload both the original capture as a JPG and the vector conversion as .SVG which you can open in Adobe Illustrator and edit the vectors.

Rather than continue to describe it, here’s a video from start to finish:

You can get the Moleskine Smart Notebook here.

You can get the companion App here: 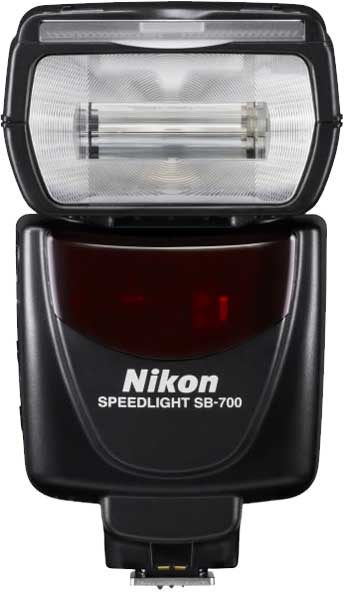 I love the Nikon CLS flash system. For me, it is THE reason to choose Nikon over any other brand. Their R&D, fit and finish, and performance are second to none in the small flash arena. For a few years the SB-800 was the go to flash for me, offering the control, and power needed for a working professional. Recently Nikon updated it’s flash line; first with the flagship SB-900 replacing the SB-800, and more recently the SB-700 replacing the SB-600. I am currently using SB-900’s as my go to main flash units, but when my last SB-800 died I decided to take a look at the new SB-700 as an alternative. After reading David Hobby’s (aka the Strobist) initial review of the flash I decided to give it a go. After a couple of weeks with it, I’m not only impressed, but sold on this unit. I’ll be buying more.

What it had to have 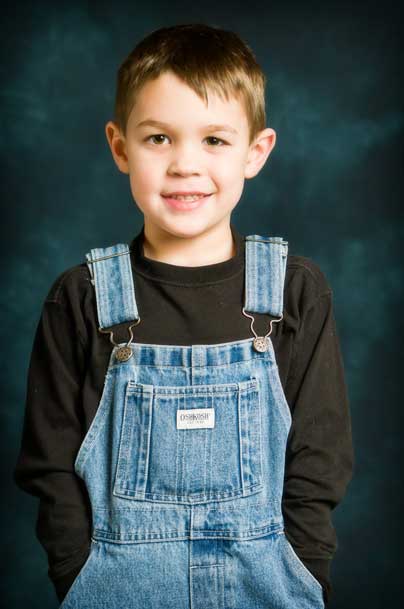 There were a few things that this flash had to have to make it useful for me. The first and most important thing that I need is power. I often double, and triple diffusing my flashes to increase the quality of light. This requires a lot power to shoot through all of these layers of diffusion and still have enough “oomph” to light the subject. The SB-700 has power to spare. After shooting it side by side with a SB-800 I’m pretty sure that the power output is on par with that unit. Of course I didn’t do a scientific comparison to measure this, but just the light output, the coverage, and the recycle times make me think that this flash is right there with the 800. Nikon claims not, but I have to think that the low power rating by Nikon is to drive pros to the SB-900 over the 700. Suffice to say that this flash meets my power and output needs without a problem. 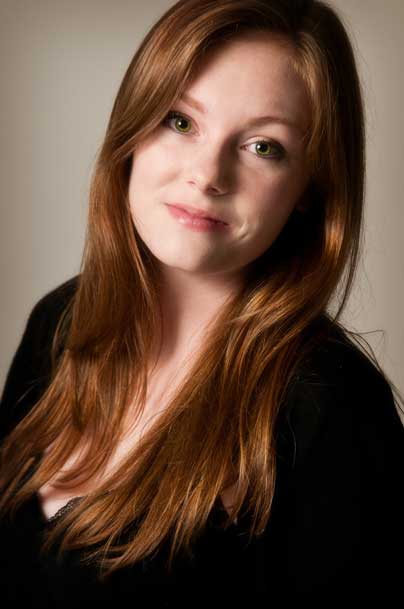 The next thing on my list of must have’s is control. I need to be able to control wireless flash systems just as I would with the SB-800 if I’m going to be using these flashes as replacements. The SB-700 gets part of the way there. Let me explain. Nikon did a great job by putting a lot of the controls on the outside of the flash similar to the SB-900. They placed a rotating switch similar to the 900 for TTL, remote, and Master selection for the wireless CLS system. While we’re on this subject, the 700 can act as a Master flash for the CLS system, but only offers two groups. For me this isn’t a big deal because I use them with the Pocket Wizard Flex units, which allow me to add that control externally anyway. The 700 also adds a physical switch to the back of the unit to select your mode. With the option of TTL, Manual, and guide number, it has every option that I would want. Another Physical switch added to the back of the flash is the light output type (standard, even, and center weighted). The FEC (flash exposure compensation) for your main unit, and the remote units when in master mode is controlled just like the SB-900 with a quick button push and a spin of the wheel. If you’re already accustomed to the SB-900 controls, you will feel right at home.

The reason that I said Nikon only get’s part of the way there on the control has to do with the way it handles it’s wireless flash units. With the 700 in master mode, the remote flash units are set to the same flash exposure mode as the 700. This means that if you are using TTL for the main on camera flash, you can’t set the remote units to anything else. For most this probably won’t cause a problem. For me I want to make my remote flashes different exposure control than my master sometimes. Sometimes my subject is being lit with TTL, but in the background I want to add a small amount of kicker light with a gel. The SB-900 allows for this independent control of the wireless flashes, but for whatever reason they excluded it from the SB-700. To work around this, I use the SU-4 mode to trigger the background lights instead. Speaking of SU-4 mode, it works remarkably well on the 700. Nikon flush mounted the light sensor for triggering making this thing super sensitive. When I say sensitive, I mean SENSITIVE. It picks up any little glint of flash and triggers it.
END_OF_DOCUMENT_TOKEN_TO_BE_REPLACED

As a photographer one of the iPad accessories I was most anticipating was the iPad Camera Connection Kit. This kit consists of TWO adapters that connect right to the iPad's Dock connector. The first one is a standard SD (SDHC) Memory Card reader. You connect it to your iPad and then insert a memory card with images/videos on it and transfer those images to your iPad. No software to install because the iPad already has this ability built-in to the Photos App. The second adapter has a standard USB port on the oppositie end of the Dock connector. With this one you can not only connect your camera via USB and transfer images directly, but as my video above shows you can even use a Card Reader with it! This overcomes (although not as elegantly) the problem of wanting to use Compact Flash or other card formats.