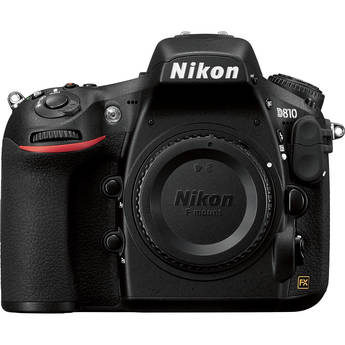 This post is long overdue as I’ve had the Nikon D810 in my hot little hands for a few weeks now. However, I wanted to spend some quality time with it both in studio and out in the field. I must admit that I was a little apprehensive about taking this DSLR for a spin. I already had preconceived notions about how much I would love the image quality, but hate the file size. Nonetheless, I decided to give it a chance and I must say that I’m really impressed and it’s going to be hard to send it back now that my review period has ended. 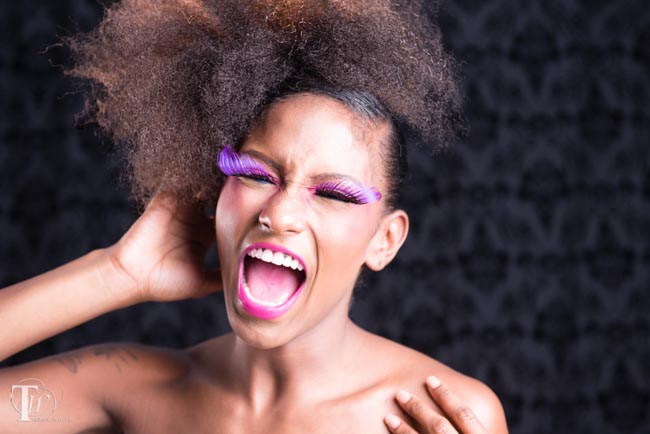 When the Nikon D800 hit the scene it basically created a new category for Nikon. It wasn’t the D700 replacement that many had hoped for. Instead of was a NEW camera addressing a need that Nikon hadn’t addressed before in a DSLR. It was really targeted to those that needed a higher megapixel camera, but didn’t want to or couldn’t afford a medium format camera. The Nikon D800 and now D810 shoots at 36 megapixels. Wow! Considering that my Nikon D4 only shoots at 16.2MP and my D600 shoots at 24MP, 36MP is 1.5 to 2 times more than what I’m used to. That’s AWESOME on one hand giving me more megapixels to work with especially when cropping is needed, but on the other hand it means that EVERY RAW image I shoot is 1.5 to 2 times larger than I’m used to. This means that memory cards fill up faster, hard drives fill up faster and retouching in Photoshop and cataloging in Lightroom is potentially slower.

Once you get past the pros and cons of the larger RAW files, the next thing that you simply can’t ignore is the incredibly great dynamic range this camera has. This means that highlights that would normally be blown out and shadows that would normally be filled in would actually look better when shot with a Nikon D810. The image quality is STUNNING and noticeably better than that of my other two bodies (although I feel the Nikon D4 performs better in low light).

The next benefit was actually a surprise. My handheld shots are seemingly sharper! Is it possible that this camera performs better when handheld than my other two? It certainly feels that way to me.

The other benefit of the Nikon D810 that is often overlooked is better DSLR video support. The Nikon D810 can shoot 1080p video at 60 fps. I believe it is the first Nikon DSLR that shoots video at 1080p above 30fps.

Lastly the body itself is solid and feels great, not to mention the distinct quieter shutter sounds.

What wasn’t so cool? 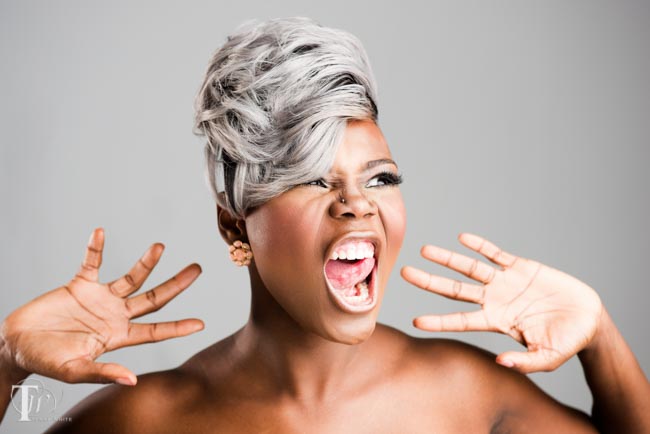 Sigh, we’re still seeing new bodies like this one from Nikon that don’t include features that I feel should be standard at this point such as WiFi and GPS. I mentioned above that the RAW files are 36MP. They are and there is no way to “dial them down”. This was a showstopper for me with the Nikon D800 and it’s probably the single reason why I wouldn’t sell my D4 and go with a D810. I just don’t want every click of the shutter to be 36MP. When I tested the Nikon D810 in studio I actually used it as a “2nd body”. I got everything dialed in with my D4 and once I liked what I was seeing on the screen, I would pick up the D810 and shoot some shots too. This way I was getting just the shots I wanted with the D810. While I do love the fact that I can now shoot 1080p video at 60fps, it’s probably time for Nikon to start putting 4K video support in their higher end models.

UPDATE: As blog reader Lamont Baker points out in the comments below, the D810 DOES have an sRAW (small RAW) setting.  I overlooked it initially, but then did some testing and found out some interesting facts that still may not make that big of a difference for me. I was bringing in my Nikon D810 images into Lightroom and converting them to DNG format upon import. This was already bringing the file size down significantly. Even when I switched to sRAW I wasn’t seeing much of a difference. So for the sake of this “1st Impression” post, I decided to test the native NEF format and I was shocked at how much bigger they were than what I was already getting with DNG. A native D810 NEF file uncompressed is 73MB in size (7360×4912), that same file as a DNG is only 43.55MB. The D810 ships with the default of COMPRESSED RAW (not sRAW), but smaller. That native NEF file is 46.39MB in size and as a DNG its 41.53MB. They also have compressed LOSSLESS which is 49.40MB as a NEF and 44.76 as a DNG. Lastly I shot an sRAW file (3680×2456) which weighed in at 27.62MB as a NEF and 41.07MB as a DNG! Huh? Yes, a DNG of an sRAW file is actually bigger than the NEF. My guess is that you can compress what’s already compressed.

This has given me some food for thought and an updated Bottom Line below: 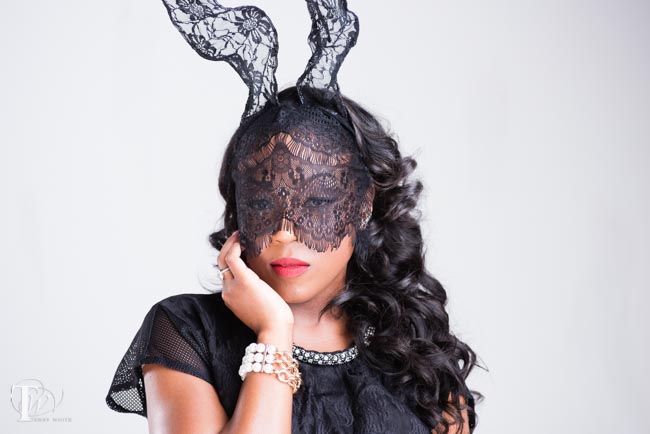 It’s hard to go wrong with the Nikon D810. It is the only DSLR that Nikon has released that seriously makes me consider selling my D4 and upgrading/downgrading to it. I’ve said all along that the D4 is overkill for what I do since I don’t need to high fps for what I shoot. However, at the time the D4 was the only body that offered the other features I wanted. Now that the D810 and just announced D750 are here, I could see these two as being my next two new bodies. At least the D750 DOES have built-in WiFi. If you need to print LARGE images, work with challenging lighting conditions, or need a DSLR that rivals medium format cameras, then the D810 is definitely the only body in this game at this price point.

Update: After taking a look at RAW vs sRAW on the D810, it’s even more of a winner. The files even in sRAW (27.62) are still significantly larger than the RAW files of my D4 (15.38MB as DNG), but they are much much much smaller than the original 36MP files of the D800 that kept so many of us away. Having the choice of sRAW definitely makes me want this body even more.

Here are some additional shots (unretouched) from the Nikon D810 to show the dynamic range. Pay attention to the highlights (especially in the Vegas signs) and yet still seeing faces in the shadows under these traditionally bad lighting conditions: 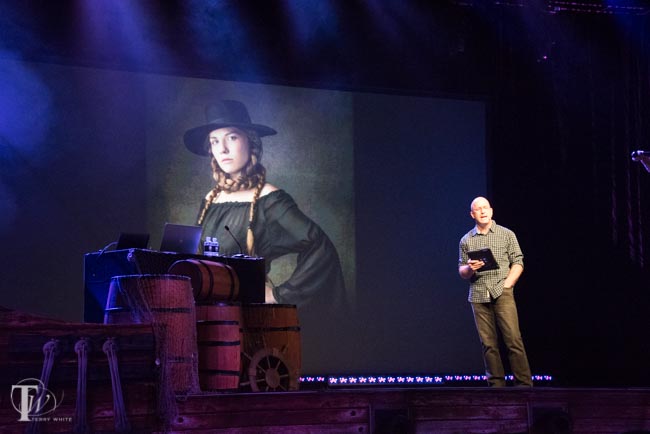 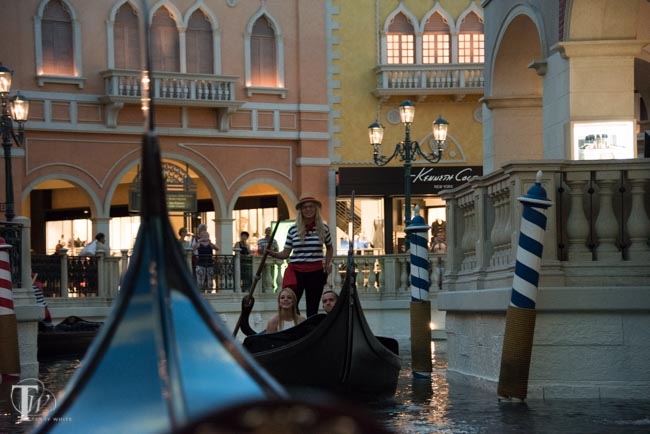 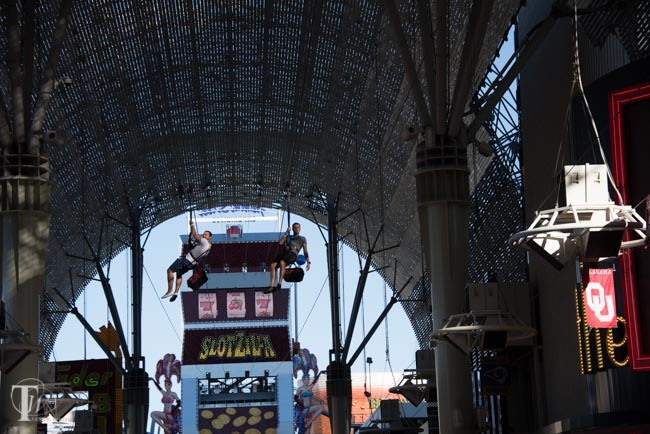 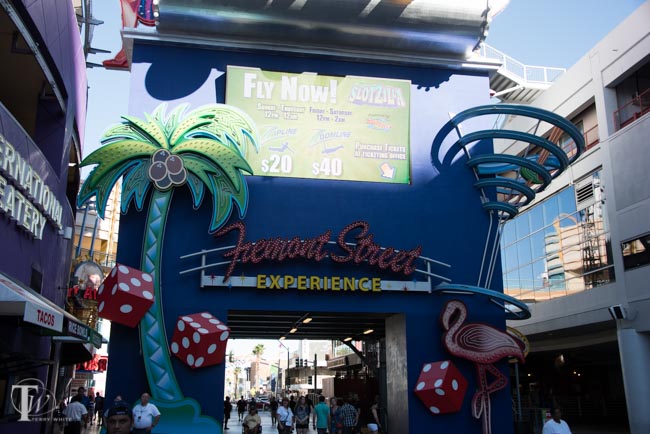