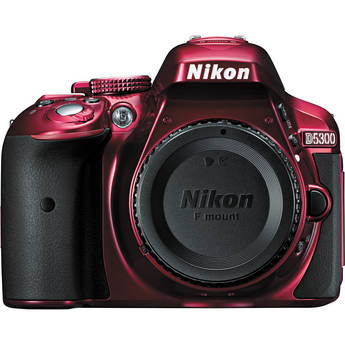 Young photographers just starting out always ask me which DSLR should they buy. Of course the answer to that question greatly relies on your budget. Also the great news is that it’s hard to go wrong with any of today’s DSLR products. I’m a Nikon shooter so therefore I’m familiar with Nikon’s product line more so than say Canon’s or Sony’s. Nikon just introduced the D5300. I’ve owned both a D5000 and a D5100 and this line is a great fit for those just starting out. What generally separates the entry level cameras from the more expensive pro level cameras usually has to do with the quality of materials and sensors, but also the number of buttons and external controls. On entry level models there are less buttons, therefore requiring the shooter to go into the menus to change settings more often. However, many times the entry level cameras introduce features that have not yet made it into the pro line. For example, the Nikon D5300 is Nikon’s first DSLR to offer built-in WiFi and GPS. I’m actually stunned that in 2013 these features aren’t on all cameras just like WiFi and GPS are on ALL smartphones. Nonetheless, they’re finally here. The D5300 also offers a swivel out LCD. Not a revolutionary feature by any means and has been around on previous models and lower end cameras for years, yet not really on pro level DSLRs yet.

The D5300 is a great choice if you’re just starting out. You can pre-order the body here (even in red) or the kit here.