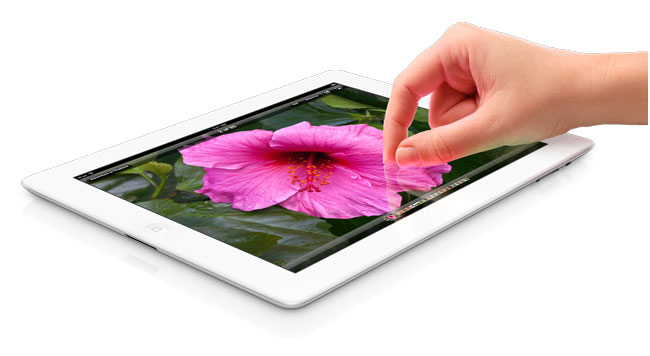 My “New iPad” WiFi+4G AT&T iPad is on its way and should arrive today. However, I wondering should I swap it for the Verizon version? All jokes about AT&T’s “service” aside (or lack there of) I was one of the few that got in on the AT&T Unlimited Plan when the iPad first came out. Switching to Verizon would mean potentially giving that plan up. However, the Verizon iPad (3) seems to be the better deal as you get tethering at no additional cost (while AT&T is still – once again – trying to figure out the whole tethering thing). Also it appears that the Verizon one also has a SIM slot and since iPads are UNLOCKED and contract free, you can put a local SIM in when doing international travel. I also have to consider that Verizon’s LTE 4G network is larger than AT&T’s and AT&T doesn’t even have LTE service where I live (Michigan) with no plans to add it here anytime soon.

So what say you? Which one should I get and WHY? Please spare me the general just because “AT&T sucks” comments. I get it that they have the worst record of them all, but I’ve had no issues being on AT&T with my last two iPads. I’m looking for a sanity to check to make sure that I’m not missing something by going with the Verizon version. Keep in mind that I spend a lot of time on the road and I travel internationally for a living. Would there be a downside to the Verizon model overseas? Would an AT&T SIM work in the Verizon iPad domestically?