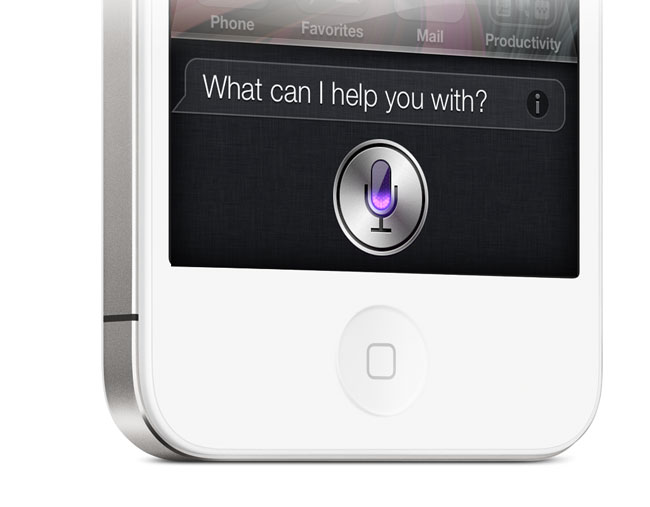 This is actually a follow up to an insanely popular post I wrote last year “25 Fun Things to Ask Siri“. I was blown away by the initial response to that post and even the continued large number of views to this day. Since iOS 6 is now out in the wild I decided to do a follow up and give you 25 New Things to Ask Siri. In no particular order here we go: 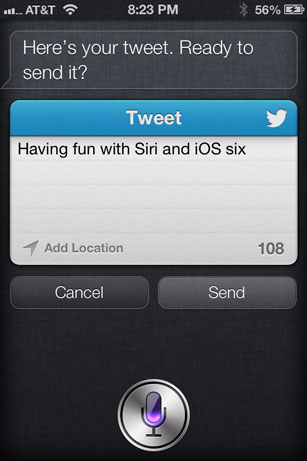 Show Tweets that mention me 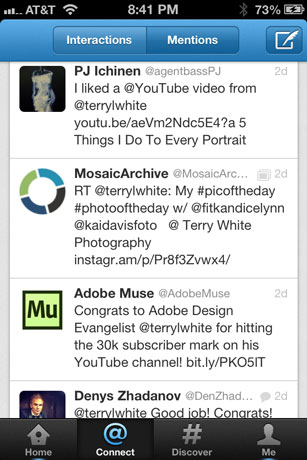 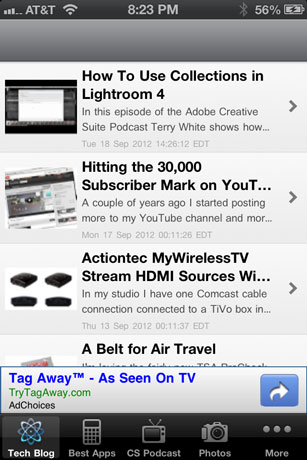 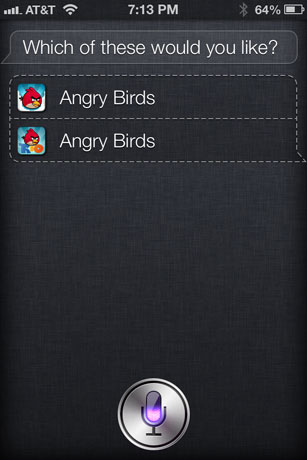 How did the Lions do last weekend? 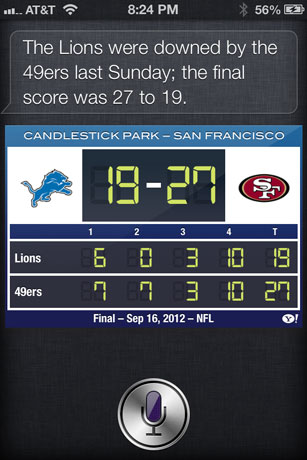 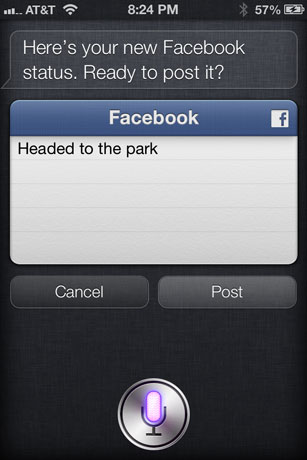 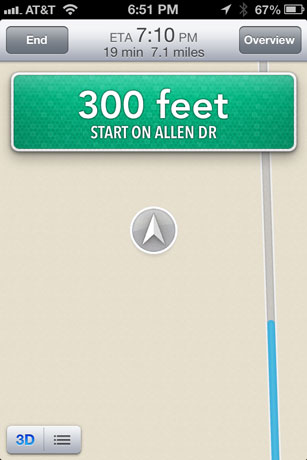 Show me the White House 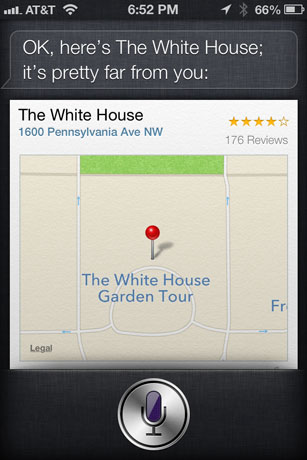 Navigate to My Sister 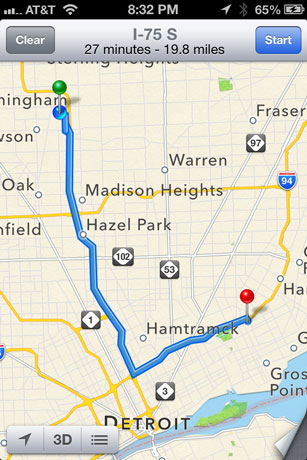 How long woud it take to drive to Ford Field? 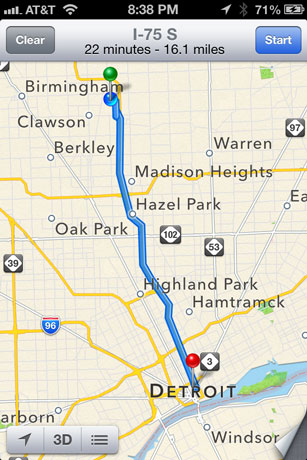 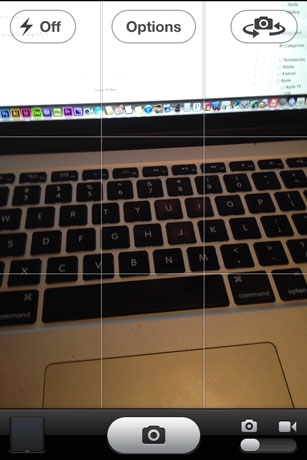 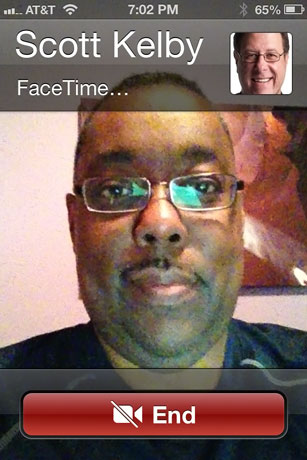 When do the Bears play next? 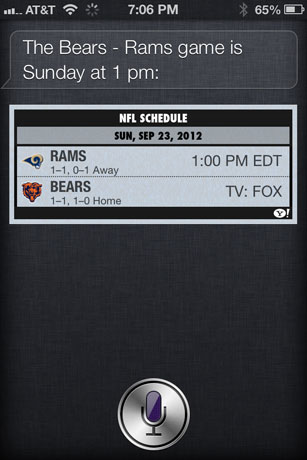 Show me the Roster for the Lions 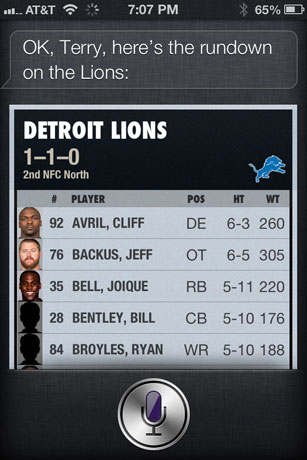 Did the Buccaneers win? 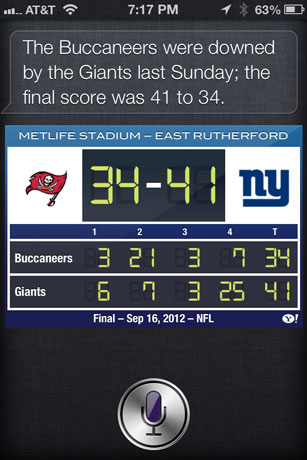 What movies are playing near me? 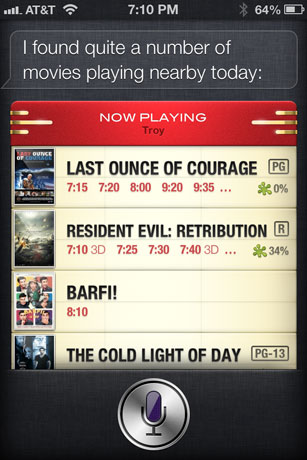 What time does the movie Resident Evil Start? 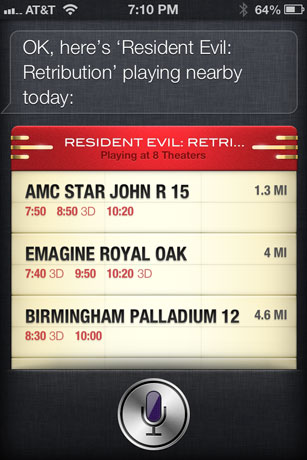 Who stars in the Bourne Legacy? 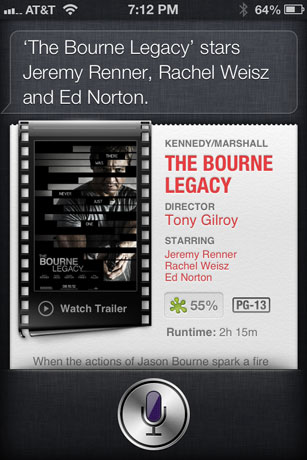 What is Expendables 2 rated? 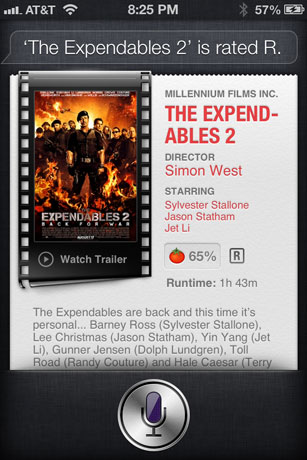 Show me reviews for The Dark Knight Rises. 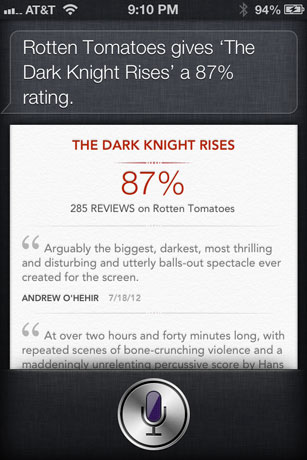 Which movie won best picture in 2008? 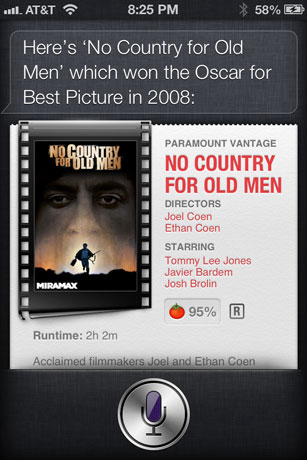 Make a reservation at Ocean Prime for tomorrow at 7PM 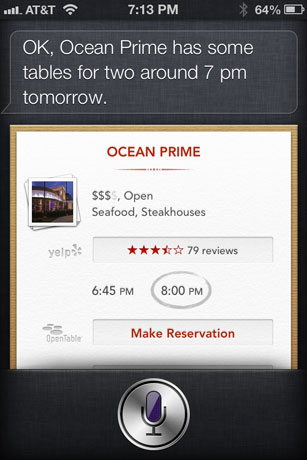 Is there an open table at Morton’s tonight? 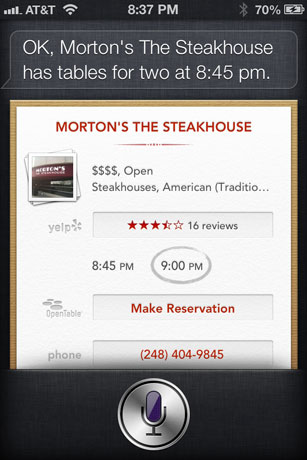 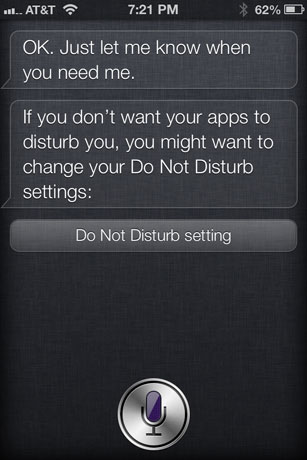 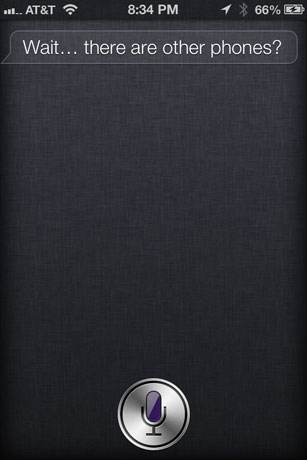 Check them out here.