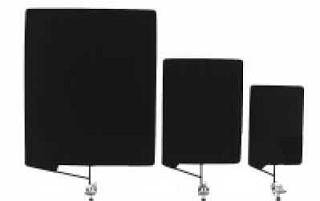 The other day I was in the studio taking some portrait shots and for some reason I was getting lens flare left and right. I thought to myself I've done this lighting setup more times than I can count and I just don't remember ever having this many lens flare problems before. Then it dawned on me that I hadn't setup any flags.

I typically have a second light off to the side behind the subject as a wrap around light or hair light and normally I have a homemade flag (it's just a big piece of black cardboard) separating that second light from me. In other words the light is lighting the subject, but not directly shining back into the lens. Once it hit me what the problem was I just moved the light until the problem went away. I was being lazy and just didn't feel like digging out my flag and setting it up. This is definitely the wrong way to do it. I should have put the light where I wanted it and then flagged it. I think that part of the problem was that my makeshift flag is big and a pain to get to stand up on its own. I realized at that moment it's time to invest in some "real" flags. I have nothing against do-it-yourself-solutions. However, when the solution becomes too much of  a pain that you sacrifice the setup you want as a result,it's time to come up with something better. So I took the advice of my buddies over at D-Town TV and ordered the Matthews 24×36 flags. 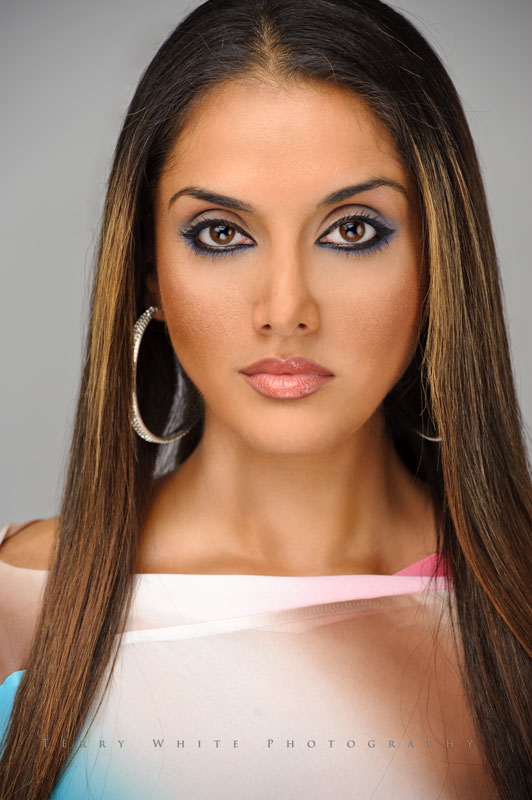