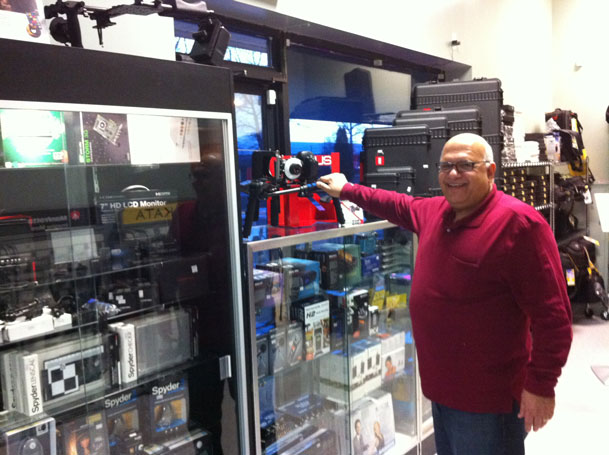 My friends over LCD 4 Video have given you, my readers some Exclusive Deals on some of  their Video and Photography Gear! It's always great when a vendor is willing to give my readers some deals and I'm pleased to share them with you: 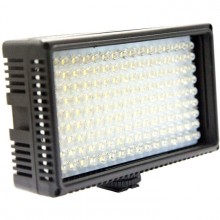 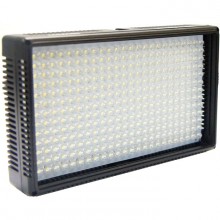 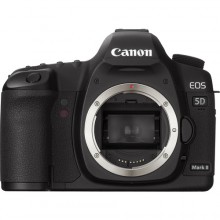 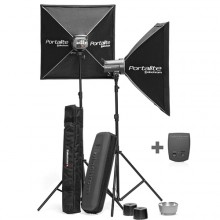 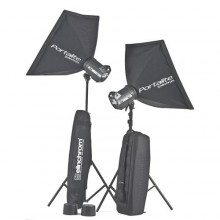 The same lights that Scott Kelby uses on his Light It, Shoot It, Retouch it Tour

As a gadget guy I love finding gadgets that are useful but sometimes fly below the radar because they are not by the big named manufacturers. A lot of times there's a gadget out there that fills a need and unless you happen to be in the right place at the right time you may never know about it. Although I had ordered an LED video light from LCD4Video.com in the past, I had no idea that 1) they were located right in my backyard and 2) they have so many other cool little accessories for video and and still photography.

They sell the usual gear such as cameras, lenses, tripods, cases and lighting equipment, but they also manufacture specialty items under their own brand. I had the chance to visit their location last week to attend a seminar put on by my good friend Mark Astman representing Manfrotto, Lastolite and Elinchrom. I didn't realize the connection between the seminar and the venue until I arrived. During one of the breaks I popped into the show room and before you know it I was buying hundreds of dollars in gear. 🙂

I wanted a small HD monitor that would fit in my hotshow on my Nikon D7000 for doing DSLR video. I also wanted another battery operated LED light for doing video podcasts. These guys had everything I wanted and even the things I never knew existed. George runs a great business and sticks behind what he sells.

I highly recommend that you check out their site and the vast collection of products they offer! It's also always good to support the local dealers when possible. 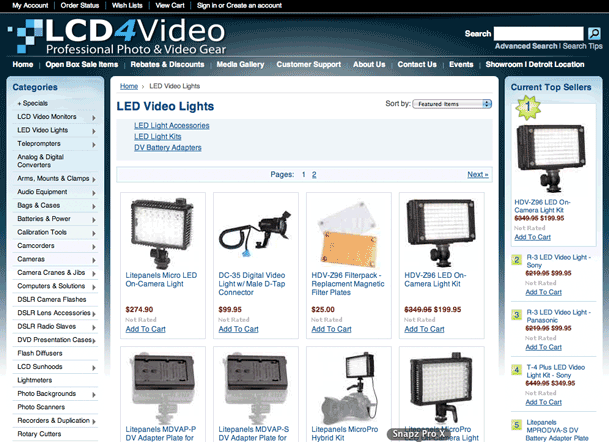 The other night I was walking through my house and the lights were off, but I was amazed by the number of things that have LED lights that are on all the time. I like to sleep in a TOTALLY DARK ROOM. I've gone as far as putting black tape over some of the most annoying LED lights in my bedroom. In most cases these LEDs are used to tell you the current status of the device. For example, on the TiVO Premiere a red LED comes on when it's recording something. A blue one comes on when it's transferring a show from from another TiVo. However, there's a green LED that's on all the time that simply means the device is on and has power. Since you never turn a TiVo OFF I question do we really need to see this green LED 24/7. I guess you'd want to know if it had become unplugged or lost power, but as I far as I can tell no one is climbing behind my TV and unplugging things. It gets worse.

Update: TiVo does give you the option to turn them off (thanks Martha). It would be nice if MORE vendors offered this! 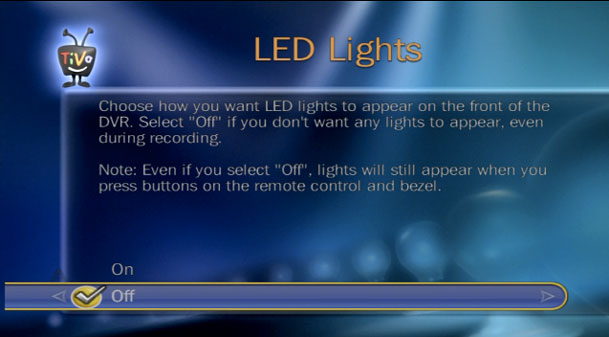 My bedroom TV has a red LED that is on when the TV is OFF. Again this simply means the device is plugged in and getting power. When you turn the TV on the LED goes off. I'm guessing that if there's no picture for more than a few minutes that the TV is not on. I'm also guessing that if I press the button to turn it on and it doesn't come on for some reason that there may be a power problem. In other words I don't need a continuous reminder that tells me that it's plugged in, has power and is OFF. 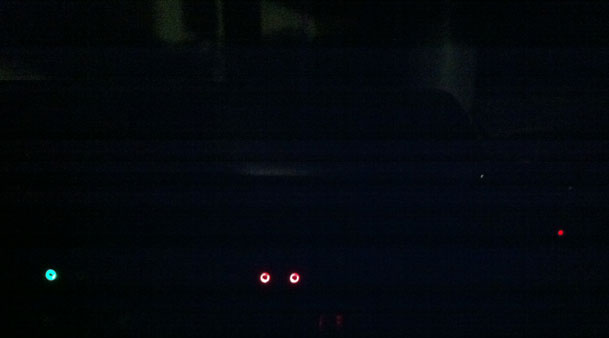 Most of these devices have internal clocks. At a minimum it would be nice to be able to disable the LED at night automatically as a preference or simply turn it off altogether for those that don't need to see it. I was happy that Apple chose not to put the annoying pulsing bright white sleep light from the MacBook Air. Sadly it's still on the MacBook Pro, but clearly it's not essential as it was not deemed necessary on the Air.

If you are an interface design engineer and reading this post, please kill the unnecessary power wasting LED displays wherever possible. We'll all sleep better 🙂