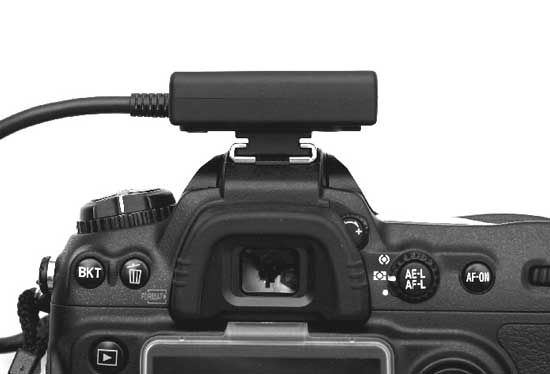 It has been a while since I’ve looked at GPS units for my Nikon DSLRs and yes it’s sad that in 2015 we still have to look at external solutions. However, that is the current state of affairs and the good news is that the prices have come down and the units continue to get better. Recently I was debating going with a NEW Nikon D750 vs a D810. When I was leaning strongly towards the D750 I tested my existing GPS unit (the one on my Nikon D600) and realized that since the GPS port was in a higher spot on the body that my Dawn di-GPS Eco model just wouldn’t work. 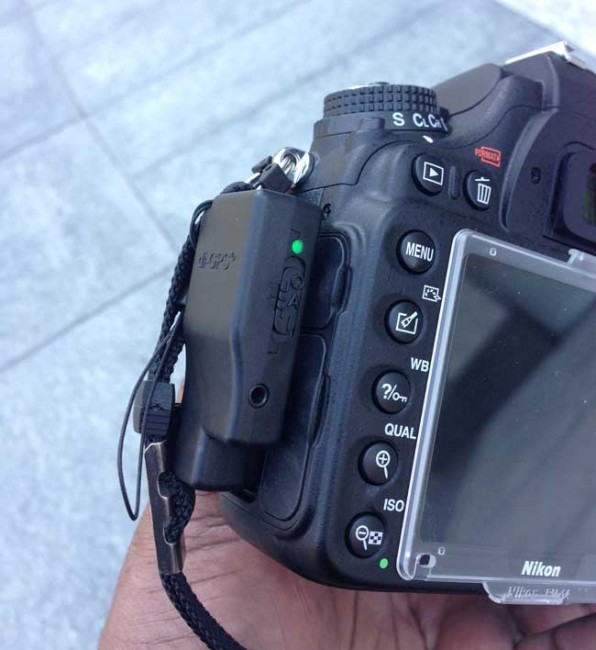 It’s a shame because I really like the flush to the body design of the di-GPS Eco models. I reached out to Dawn Tech to see if there was one on the horizon for the D750 and they informed me that they were working on something, but it wasn’t ready yet. In the mean time I got the UPDATED Mini3 MTK S5. I had worked with the older model in the past and this newer one now includes the “Last Position Memory” function, which is great for those times when you go inside and keep shooting. More importantly it has an even lower power consumption (19mA, less than 1/3 of the current consumption of Nikon’s own GP-1). While it doesn’t have the flush to the body design that I like so much in the di-GPS Eco, it’s very lightweight and can either sit in the hot shoe or attach to the camera strap. 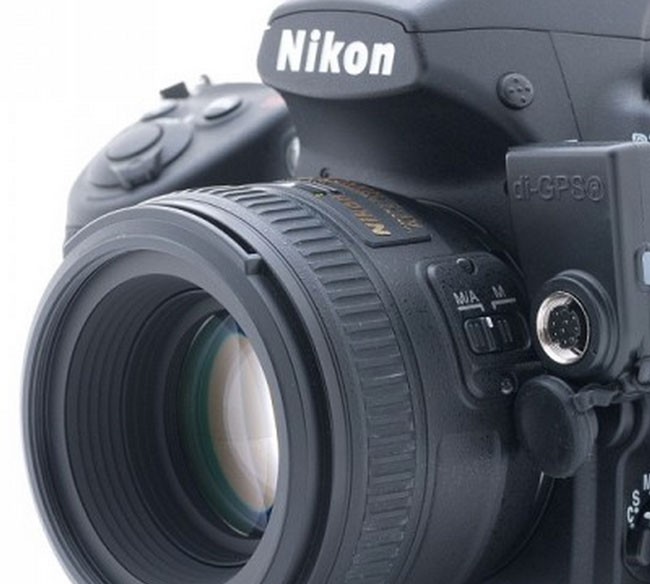 I ultimately decided on and bought the Nikon D810. So this means that I get to use the Eco ProFessional M model. This one has the same “flush” design that I like and it even has the important pass through terminal port so that I can use my cable release or other accessories. 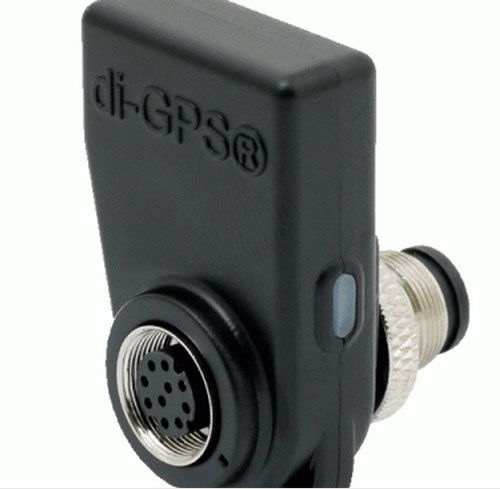 I love geotagging my photos as I take them. I use the Maps module in Lightroom quite a bit for my landscape and travel photos. It’s also easier to answer that “where did you take that shot” question as the galleries on my website also take advantage of this data allowing visitors to see exactly where each shot was taken. Sure there are many solutions and even iPhone apps like this one, but the most accurate and convenient way is to have the GPS data logged right into the metadata of each shot as you take them. While I applaud Nikon for having direct GPS support right in the menu of their DSLRs, it’s a shame that in 2015 we still have to buy “EXTERNAL” modules. As I’ve said many times I’d love to see this either built right in or at least built into an “optional” battery grip. Until that happens The GPS units from Dawn are your best bet.

It’s been a while since I’ve done a review of a GPS device for Nikon DSLR cameras. The main reason is that I haven’t seen much movement or innovation in this space. The second reason is that I had kinda moved on to using my iPhone 5 as my GPS and creating .GPX log files that can be read by Lightroom 4/5. Since I always have my iPhone with me I could always just fire up the Geotag Photos Pro App and start recording my movements to a log file. With that said, there are some definite advantages to having a physical GPS device on the camera itself. First of all a physical GPS device will be more accurate. Logging apps only update based on a predefined interval. The next advantage is that a physical GPS just needs to be turned on. In a matter of seconds it locks on to satellites and away you go. Lastly, the logging apps on your smartphone will drain your smartphone’s battery sooner. Not to mention that there is no post-processing with a physical GPS. The longitude and latitude are written to the metadata of the images as you capture them. Yet, I was still using my iPhone more than the physical GPS devices I had. I think the biggest reason for this was the design of the GPS units I’ve used to date. Nikon DSLRs have direct support for external GPS units. On the more recent models like my D600 there’s a dedicated GPS port. Almost all of the GPS units I’ve used to date attached via a cable. This short cable plugs into the Nikon DSLR and the other end attaches to the GPS itself. This is what I never really liked. You either had to attach the GPS to your hotshoe or to your camera strap. The cable was always in my way. I was either constantly knocking the GPS out of the hotshoe or putting stress on the port that the cable was plugged into.

The Eco ProSumer GPS is one of the latest models from Dawn Technology. First off the thing that attracted me to this model was the fact that there is NO CABLE. It’s small and plugs right into the side of my camera. It’s not in the way! Like the previous Dawn models it allows you to use it in auto mode or always on. In auto mode it will turn on/off with the camera. So then what else is new besides the design? It’s lightweight at only 16g. It’s very power efficient at 19mA (1/3rd of the aging Nikon GP1). It’s also faster at acquiring a GPS lock. Basically it’s better in every way. There is a port on it that allows you to connect a cable release, and of course Dawn Technology sells those too. 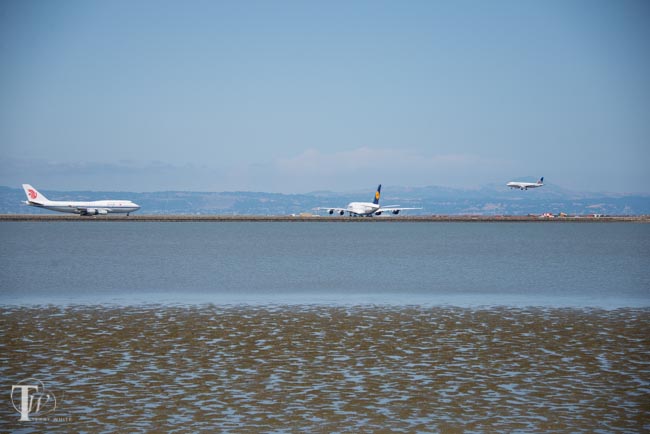