Today Adobe took the wraps off all NEW versions of Photoshop, Illustrator, InDesign, Adobe Muse and more. The Creative Suite (CS) Applications have been rebranded Creative Cloud (CC). I’m here to give you your first look at these applications and to share my Top 5 Favorite Features in each one. I’ve created a Creative Cloud Learning Center playlist on my YouTube channel and added my four new videos to it. I’ll continue to add more videos on Creative Cloud in the coming weeks and months. The NEW CC versions will be available to Creative Cloud Members on June 17th.

Note: Currently there are no plans to add new features to Creative Suite. Creative Suite 6 will continue to be available indefinitely for those that aren’t ready or don’t want to go to Creative Cloud. Also Adobe Photoshop Lightroom and Acrobat Professional will continue to be sold as perpetual licenses. This probably brings up a lot of questions and we’ve tried to anticipate as many as possible. Go here to get answers. 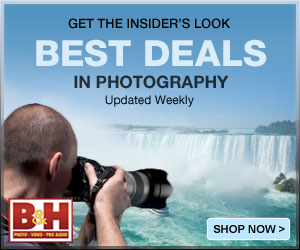