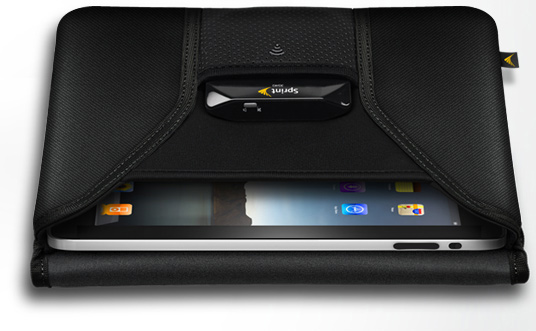 Sprint says come on over and use our 4G data card with your iPad. Now I get that this is just Sprints way of trying to get in on a good thing with their newly introduced 4G Case for iPad. Clever! However, it reminds of one of the biggest broken promises of 2009.

Last year (June 18, 2009) AT&T told us that iPhone tethering (the ability to use your iPhone as a data connection for your laptop or in theory iPad) was "coming soon". By soon most of us assumed that meant by the end of the year. Well 2009 has come and gone and now it's the later part of April 2010 and official iPhone data tethering support is no where to be seen. To make matters worse or to give us more of a rub, Apple announced and is about to ship the iPad WiFi+3G model, which again runs data on AT&T's network!

So AT&T let me get this straight…

I have no love or hatred for AT&T. For the most part my service has been fine and I travel all over. I just wonder what's really going on here? 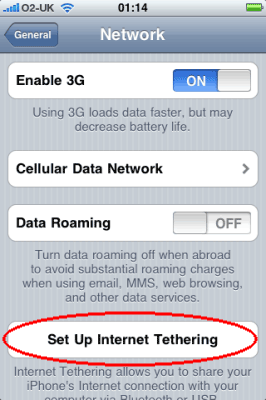