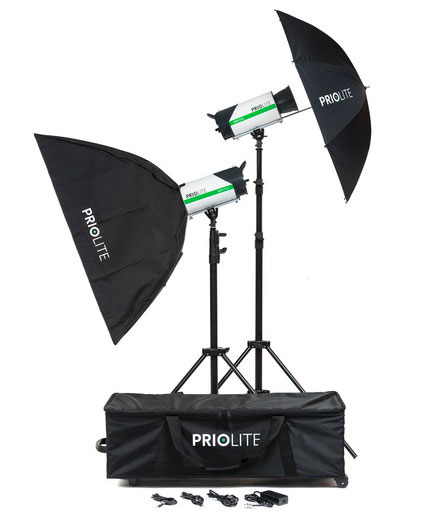 I held my Master the Shoot Digital Photography Workflow Workshop this past Saturday in my studio. We had a great turnout and a great time shooting and exploring my digital photography workflow. During the workshop and on our third shoot I decided to give the Priolite MBX500 a shot. I had just received this kit to review and quite honestly after setting it up and testing it only to make sure it fired, I hadn’t actually used it in a real shoot yet. I figured what better real world testing than during a live shoot in front of a room full of other photographers. Yeah the pressure was on, but as I always say it will either work or it won’t. It worked!

The Priolite MBX500 looks like a standard studio strobe at first glance. What makes it special or different is the fact that it has a removable/exchangeable battery pack built right in! That’s right, you can go completely wireless. This means that these are not only great studio strobes, but they also double as on-location lighting.

The Priolite MBX500 strobes are very easy to set up. I didn’t receive a manual with my review units, but I was able to figure out everything I need to know on my own.

They were easily adaptable to my existing softboxes with the supplied speed ring.

Not having a battery pack dangling from them is also great.

Being able to leave them plugged in while in studio means uninterrupted shooting.

The LED modeling light is another nice benefit 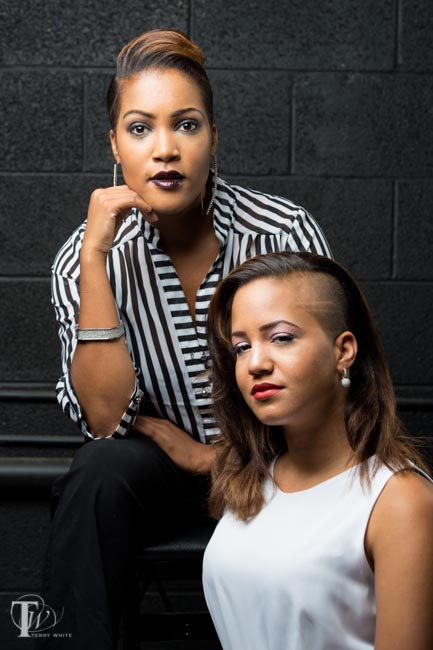 What I wasn’t thrilled about

It’s really hard to find anything wrong with this solution, but here are a couple of things that I wish were better.

The strobes are larger/heavier than the average strobe. Not the end of the world and that battery has to go somewhere.

The only other issue for some will be the price. They are a bit pricier than other studio strobes, but if you were to combine both on-location lighting and studio lighting, then you’d probably come out ahead with the Priolite MBX500 kit.

Would I recommend them?

You can get the kit here.

I could go on talking about them, but it’s probably better to see them in action here during my workshop (thanks Jason Lykins for shooting the video):