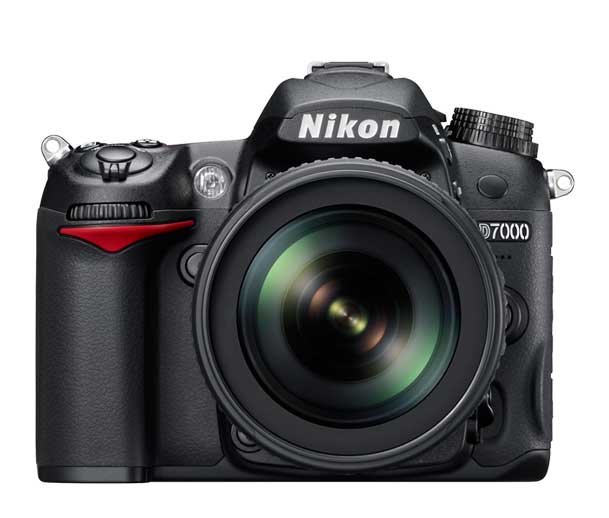 This is going to be an easy one! First off I've been waiting for this camera for a long time. I was waiting for it before I even knew it existed. What I was waiting for was a camera that met the specs I wanted for a second body that I would use primarily for travel and DSLR video. When I saw the rumors of the D7000 I salivated because if those rumors were true I would have the exact camera I wanted. When the D7000 was officially announced I almost couldn't believe it. Although my needs are actually quite simple for this camera, this is the first time that Nikon has shipped a model meeting those requirements. I love my D700 for my studio work. It's a full frame body and I get fantastic results. I got the NEW D7000 for use as my travel camera and for DSLR Video.

Like I said, my needs for this camera were pretty simple. I wanted a Nikon body to support the lenses that I already have. Canon makes great DSLRs and their DSLR video features are legendary (I've never shot Canon so I can't compare this one to a 7D – sorry). However, in order for DSLR video to make sense it's best if you can use the lenses you already own. That means I need great DSLR video from Nikon. While I originally got the D5000 for this need it fell short in one important area. The audio on the D5000 is,…well….awful! It has a built-in mic that only supports 11hz mono audio. While that might be ok for a simple interview (talking head), it's not good for events, live shows/concerts, anything loud with bass, etc. The built-in Audio on the D7000 probably isn't much better, however it has the one thing you need to over come this and that's an audio/mic input! This way you can plug in whatever mic you want to get great audio. The next thing I wanted was 1080p HD. The D5000 only supported resolutions up to 720p for video. Not only does the D7000 have 1080p 24fps video, but it also supports face detection/auto focus to keep the shot in focus automatically. I was skeptical at first, but this actually works well as long as the subject isn't moving around frantically in the shot.

I shot this clip in Cairo with the D7000 and 28-300mm VRII lens. There was no post production or editing applied to this. In other words shot, transferred to the computer and uploaded to YouTube (as is) as a 1080p clip.

What about the camera? 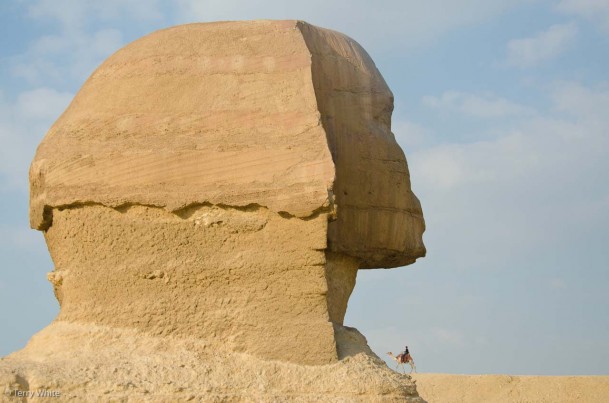 Oh yeah, it's a great camera too 🙂 That almost goes without saying. While video is important to me I will most likely always be shooting stills more than video with this camera.  The minute I took it out of the box I smiled because it had a GREAT FEEL to it. Bigger than my D5000 and smaller than my D700. Probably more in line with the D300s. It definitely feels less "consumery" than the D5000. The next thing I appreciated was the dual SD card slots. You can configure these to work in a few different ways. For me I set it to capture the stills to card 1 and the movies to card 2. Also by default if card 1 fills up it will start capturing to card 2. After about 15 minutes of tinkering with the settings I was all set with how I wanted the camera to work. Another new feature that I absolutely love is the user customizable settings "U1" and "U2" are on the main dial. You can set those up anyway you want. For example, to go into Bracketing Exposures on the D5000 was 2-3 steps. Now I just switch the dial to U1 and I'm all set! When I'm done taking the shot, I switch back to manual or aperture priority. While the megapixels have gone up to 16.2 from 12mp, that really doesn't matter a lot to me. I was quite happy with 12mp images. However, for those in the megapixel race, you'll be happy to have more. 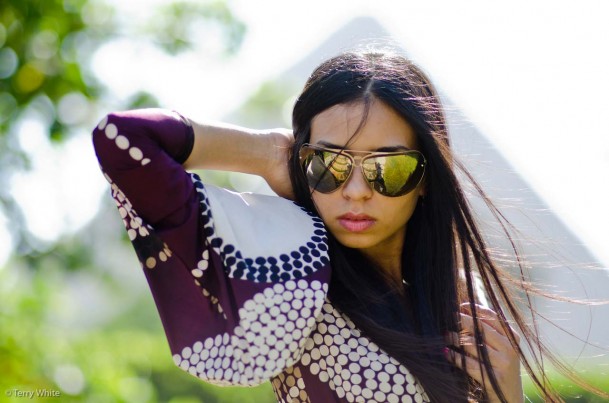 The bottom line is that this camera offers EVERYTHING I wanted in my second body. I'm thrilled that Nikon delivered what I wanted! 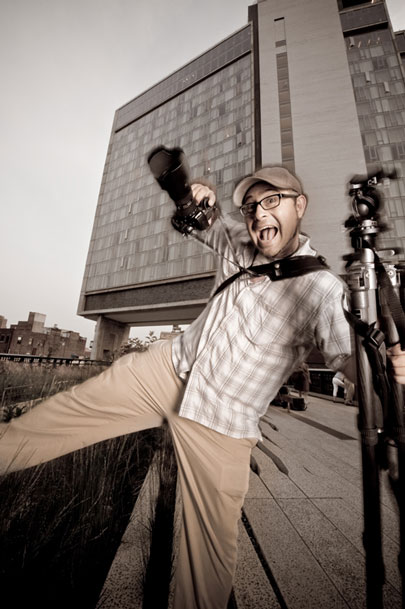 I have to take moment and thank Gabriel Biderman and his team at B&H Photo and Video for not only their fabulous customer service, but also for going over and above in this case to make sure I got my D7000 before heading out to Cairo. Sure you can buy stuff over the net from just about any vendor, but when I do so with B&H I get real people behind the site that I can talk with and that monitor the order "personally" to make sure that it's correct and timely. That was the case here! I got a call from Gabe letting me know that they were in and that they could change my order to Saturday delivery to get it in time. Any other site would have just shipped it with the shipping you originally specified. This is just one of the reasons why I continue to do business with B&H!