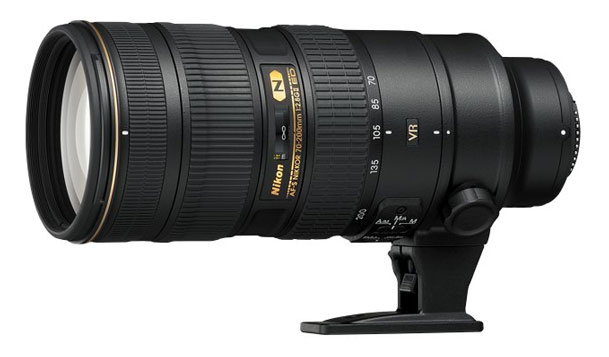 I'm often having to balance my "hobby" with reality. That reality is that although I LOVE photography it's not my day job. It's not even my night job. I shoot for the sheer joy of shooting. So when I think about spending $2,400 for a lens I have to really really really think about it. When the NEW Nikon 70-200mm f/2.8 VRII Lens came out last fall I put it on my "that would be nice to have if the opportunity comes up" list. After all I already owned the Nikon 70-200mm f/2.8 VR Lens. This was lens was an "update." It was also much more than the original lens that I bought. I think the original 70-200 was around $1,800 or so and this one was coming in at $500 MORE! Like anyone I wanted to know what would I get for spending MORE than the original costs?

The first and most obvious is that the NEW 70-200mm lens offers VRII. This is Nikon's updated image stabilization. This update promises to give you better hand held shots. OK great, but still not enough. The second thing that this new lens promised was to fix an issue with using the original lens on Full Frame cameras like my Nikon D700. The original 70-200mm would cause some veinetting at certain focal lengths when attached to a full frame camera. Yep, that is something I wanted, but still not enough. Lastly, the new lens promised to have better autofocus than the original. Now I'm interested! With my original 70-200mm the autofocus was "good", but depending on the available light it could be tricky getting it to lock on to your subject and since I do a lot of portrait work it was sometimes frustrating. While no one thing that I've mentioned above was motivating enough to get me to upgrade, the three things together made it tempting.

I was in no hurry

Yes, I would love to have a lens update that resolved the three things above, but not enough to hurry up and upgrade. I was very happy with the shots I was getting with my current 70-200mm lens. Then I met a nice guy by the name of David at Photoshop World and we of course got on the subject of photography. He was looking to make his "next" lens purchase and was seeking advice on what to get. My buddy Rick and I advised him on various choices and he decided that he wanted a 70-200mm f/2.8 lens. I told him that I would sell him mine whenever he was ready to move. Again, I was in no hurry. We exchanged contact info and David contacted me recently indicating that he was now ready to buy. As luck would have it I was headed to Chicago that week and it just so happened that David lived nearby. So we met in person and I sold him my lens. 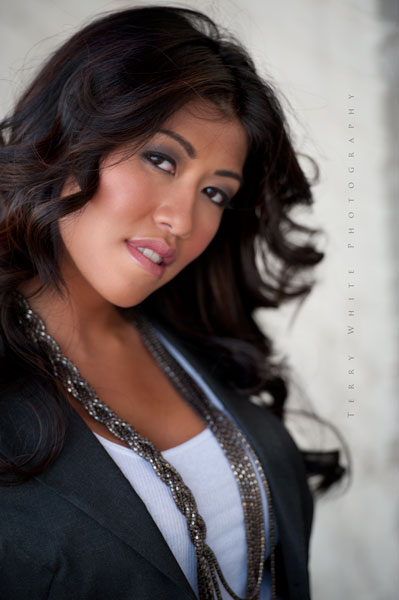 After selling my 70-200mm lens I was OK with upgrading to the new one (paying the difference in price) since the 70-200mm is the lens I use the most. I ordered the NEW from the good folks over and B&H and I got a chance to use it just last week. On the outside this lens is practically identical to the previous model.

There is one new option on the side for the type of focusing you're doing, but that's about it. I felt right at home with the weight and size since I shoot with a 70-200mm all the time. The autofocus is very responsive and fast of course the vignetting issue was gone. I can't really say that I notice much of a difference yet with the VRII vs. VR.

I'm not really sure how Nikon justified the significant bump in price of the new lens. I'm glad that I got in while the getting was good on the original one. With that said, I LOVE this lens and if something happened to it, I'd have to replace it with a new one. No question about that. Should you buy the new one or get a deal on the old one? If you've got the money to spend AND a full frame camera I'd opt for the new one. If you're on a cropped sensor like the D300/s, D90, etc. then I'd probably look for someone like me who is wanting to upgrade. B&H has the New lens for less here.