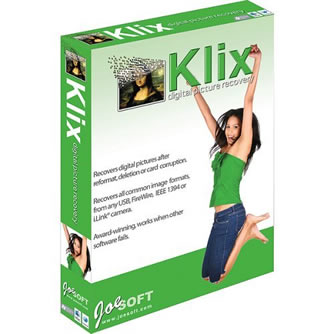 She’s jumping for joy for a reason!

While I like to think I’m organized when it comes to my computers and file management, sometimes I’m not. I did a photo shoot last month of a friend who has a really interesting face and great features. The shots were on a memory card and I never got around to importing them in to my computer. I had another shoot last week and when I picked up my camera before leaving the house I turned it on and I could tell by the number of available shots that I had some on the card. Since I wanted to start fresh I was going to format the card, but of course I checked to see what was on it first (or so I thought). I previewed the first couple of shots which I recognized (not the ones of my friend) and said, "oh yeah I’ve downloaded those already I can erase the card!" BIG MISTAKE! While I had previously downloaded those first couple that I looked at, I didn’t look at all of the shots and sure enough I deleted the ones of my friend Hosain.

Luckily when I went to do the new shoot I ended up shooting tethered and bypassing the card altogether which means I didn’t write any new data to the card. Well a couple of days ago I realized that I didn’t have the shots of Hosain and panic mode set in. I calmly took the card out of the camera and set it aside. I had bought a copy of Klix from Prosoft Engineering when they visited my users group a few months ago. Now I don’t generally review recovery software  because, it’s one of those things that I hope I never have to use. However, this was a perfect chance to try out Klix because It was exactly what I needed to get me through this minor disaster. I installed the software and keyed in my serial number. I then popped in the memory card and it stared to scan the card for shots immediately. While it doesn’t take that long, it seems like it’s going in slow motion because you’re sitting there waiting with baited breath to see if your shots are going to be found. A few minutes later the missing shots were in view! 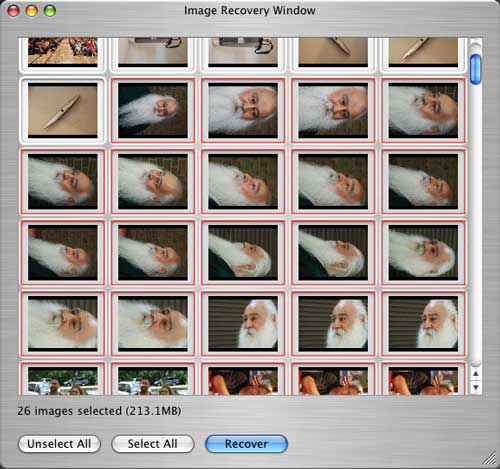 This is one of those apps that I hope I never need to use again. However, if I ever find myself in a bonehead situation like this again I wouldn’t be able to launch this app fast enough. My only ask for a future update is that when you click the Recover button to recover your shots to a folder on your drive, the software doesn’t let you create a new folder in that dialog box. Other than that small little request, the software worked AS ADVERTISED! Highly recommended to all digital photographers to keep handy. 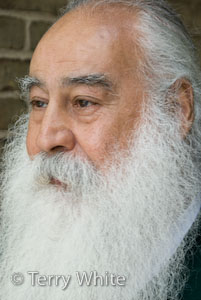