Apple’s iOS 6 includes a great new Panorama feature for shooting panos on the iPhone 4s, iPhone 5 and 5th generation iPod touch (dual core iOS devices). The interface is really easy to use. You start shooting from the left of the scene and simply pan to the right with a visual arrow and line to keep your shots lined up (or tap the screen to go in the opposite direction right to lef). It feels more like shooting a video than it does the typical multiple still shots and then stitching them together.

The other advantage to this interface is that you can shoot at your own speed and that means that once you’re past the area on the left (like a person in the shot), that person can walk around you and get in the same shot on the right before you get there. Admittedly this is not a new idea and has been done before, but the pano feature in iOS 6 really makes this easy. Give it a try. 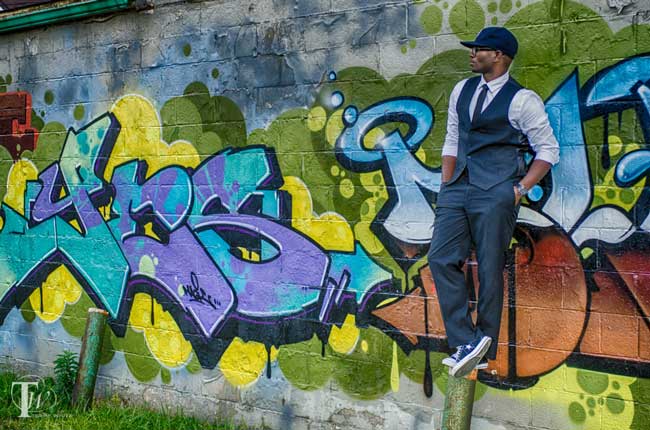