Well today is the big day! Today Scott Kelby will unveil the winning photo from his Worldwide Photo Walk that took place on Saturday, July 18th, 2009. While I have no idea who the winner is or who the runner ups were, I thought I would share my pick for the Detroit walk that I led and the other 9 runner ups. Now keep in mind there are no prizes for my picks. However, I thought the folks in my walk would appreciate knowing which pictures were my favorites and which ONE I submitted for the over all selection process. 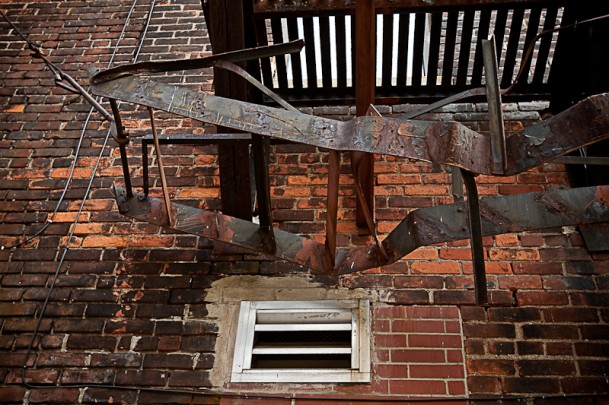 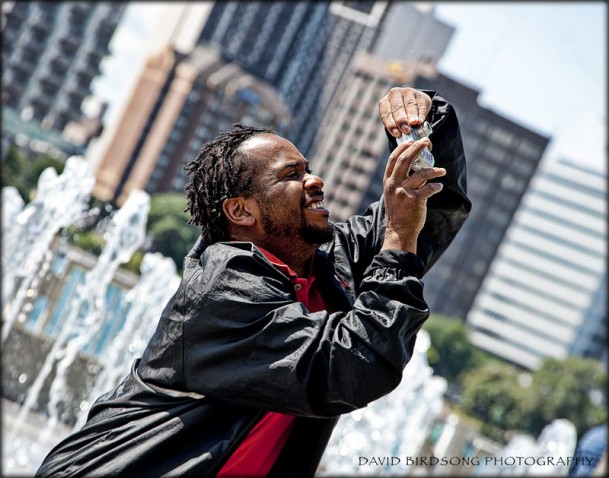 The Joy of Photography by David Birdsong 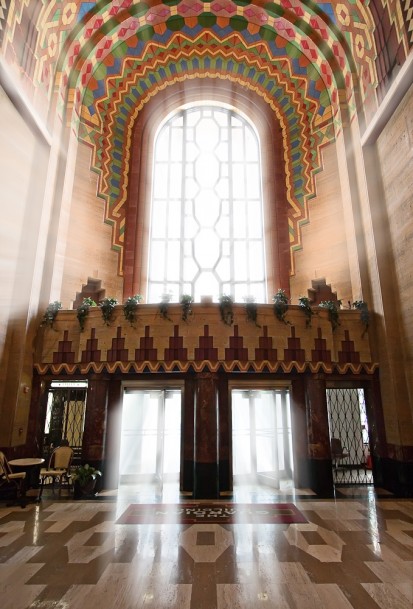 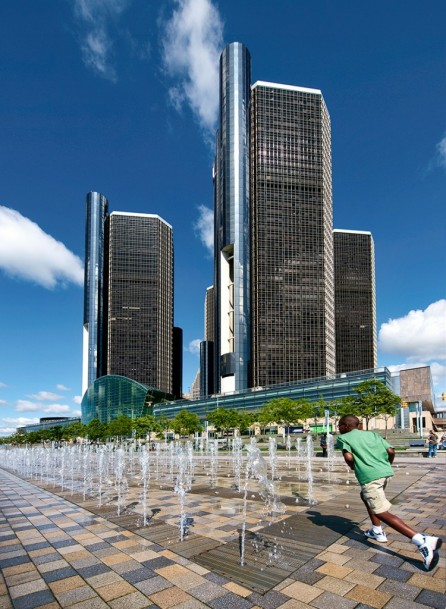 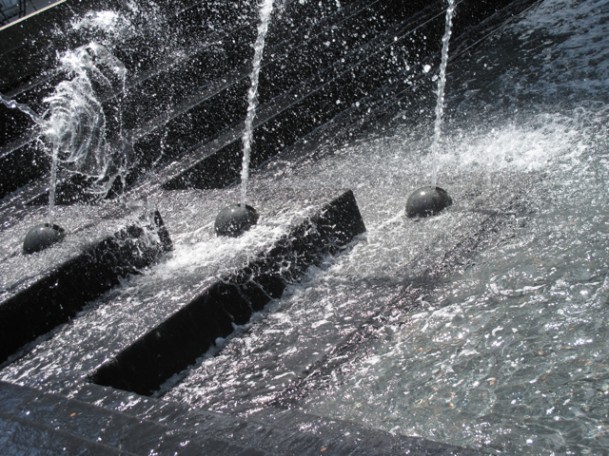 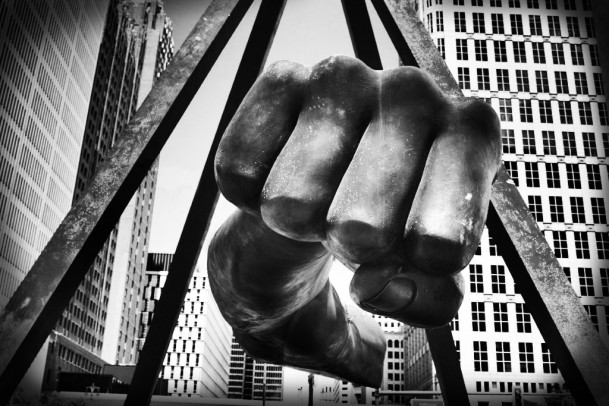 A City of Fighters by XAOSQUEEN 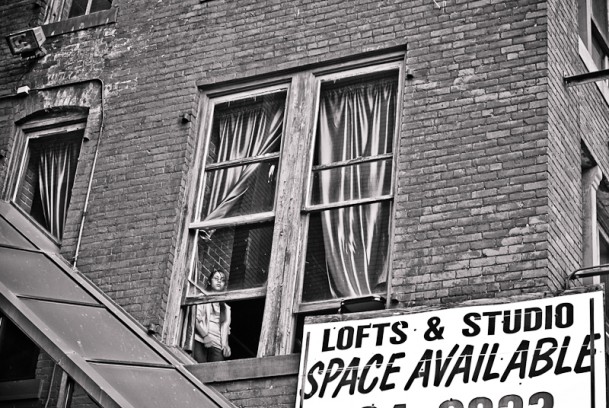 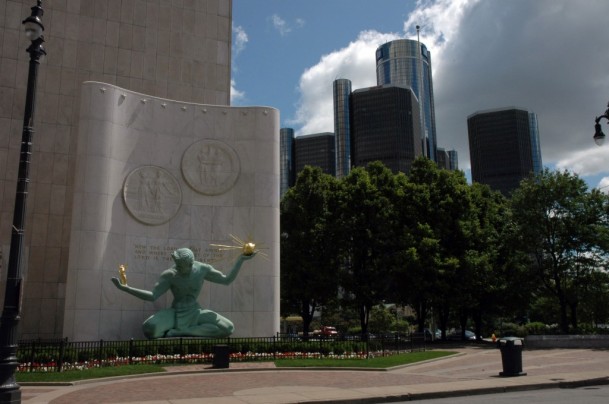 Spirt of Detroit by Abdul Aquil 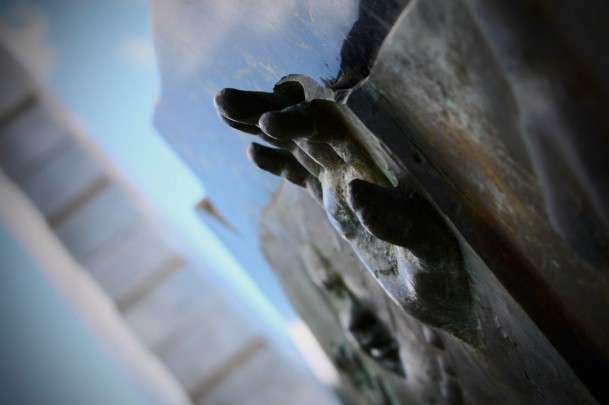 My Top Choice and the Detroit Winner is… 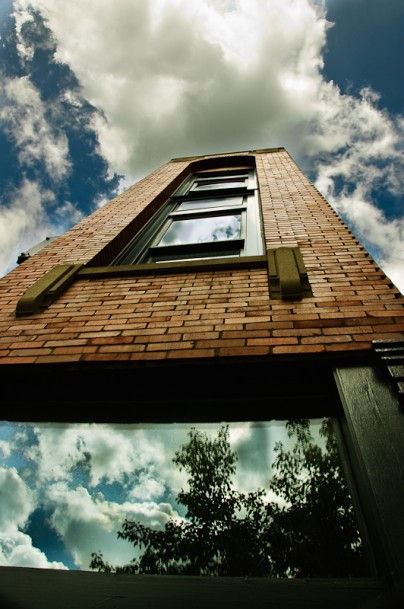 Congratulations Bill and to the runner ups! It was a tough choice and I was only able to submit one photo. There were several awesome shots to choose from, but there was something about Bill’s shot that kept me coming back to it.

Like I said, I have no idea who won or who Scott will pick as the runner ups for the overall walk, but these are the winners from my walk hands down.