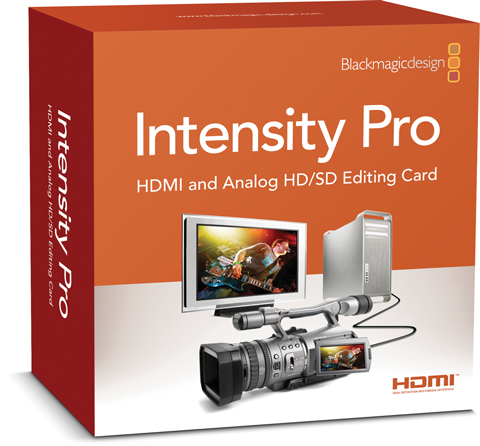 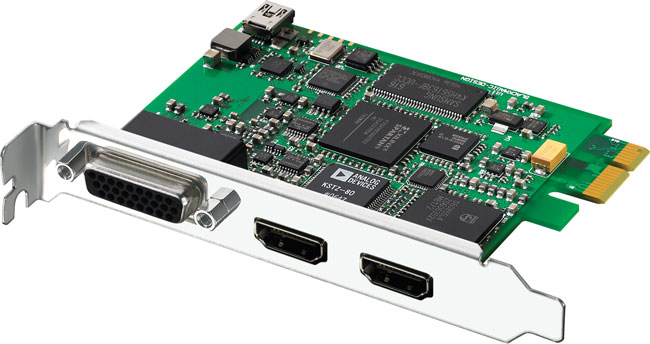 The BlackMagic Intensity Pro PCIe card plugs into your Mac Pro or PC desktop computer's PCI card slot. It has an HDMI in and HDMI out port as well as a port for the supplied Component/Analog connections. Installation was pretty straight forward. Once I installed the card and installed their latest software, I plugged in one of my inexpensive HDMI cables and there was the live feed from iPad 2 on screen and ready to capture. 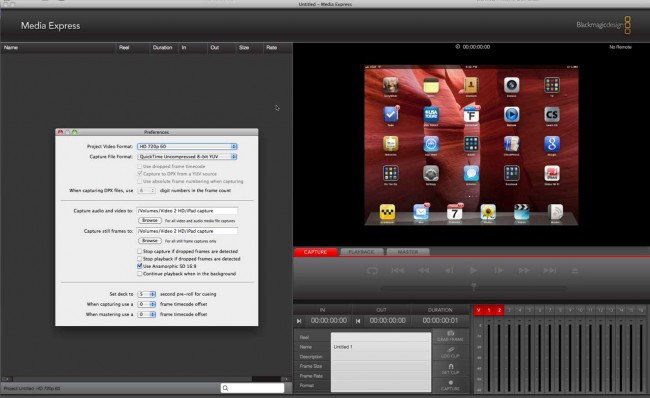 The quality is AMAZING! It captures uncompressed HD video. While the video capture is very straightforward, the biggest challenge was actually not video related at all. It was with the voice over audio. Since the audio isn't coming from the iPad's HDMI connection I had to record my voice separately via another App (Screenflow), my Rode Podcaster Mic and then edit the two together in Adobe Premiere Pro CS 5.5 afterwards. While I'm used to multiple camera editing workflows, it would be nice to be able to capture the audio at the same time into the same App. Otherwise this solution rocks!

If you have a Windows PC with USB 3 ports you can even go with the external version of this card.

I put together this sample recording so that you can check out the end results for yourself:

12 Replies to “BlackMagic Intensity Pro: Capturing an iPad 2 Demo via HDMI Out”